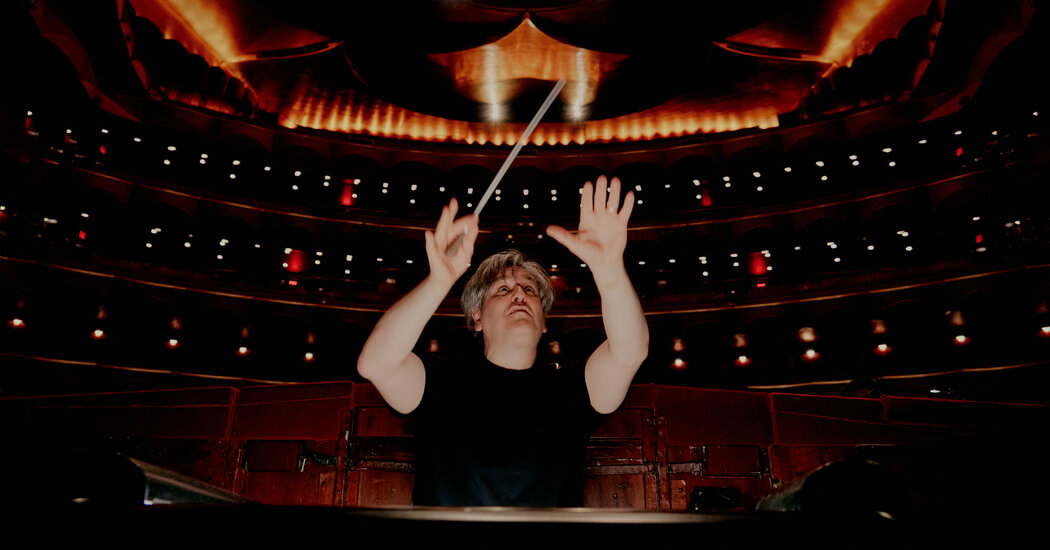 It is also one of the simplest pages musically. It does not have the contrapuntal richness of the rest of the work; it’s like Sachs is really listening, like he’s an earworm.

Wagner puts Walther’s song in slow motion, with different harmonic settings, and Sachs talks about it with this descending bassline; the song sinks deeper into his consciousness, into his soul. “Meistersinger” is a smart piece, that way there is an artificial side, because it’s so artfully put together. It’s when things are simple that Wagner wants a message to really get across.

â€œMeistersingerâ€ is often treated as hard work. What do you think of his historical associations, especially the few minutes at the end, when Sachs grimly warns of the need to defend â€œGerman sacred artâ€ against external threats?

There is no doubt that it is nationalist, but it is not Nazi. I think it’s important to remember that. What Wagner is saying is that society, or outside forces, are going to put our traditions – the way we do things – at risk, and so we have to be strong to stand up for that. Now he uses what to us are more than nationalist words, and that’s unfortunate because of the history of WWII. But everyone, I think, defends their culture, their country, their beliefs in different ways. It must be said that in classical music, the Germans had a lot to give.

I don’t sink into a deep depression when directing this moment. The words Sachs uses at the end were inspired by Wagner’s wife Cosima, who felt they needed to be emphasized. The whole room color changes for two pages; It’s strange; it even gets melodramatic, so you can tell Wagner’s heart wasn’t there, really.