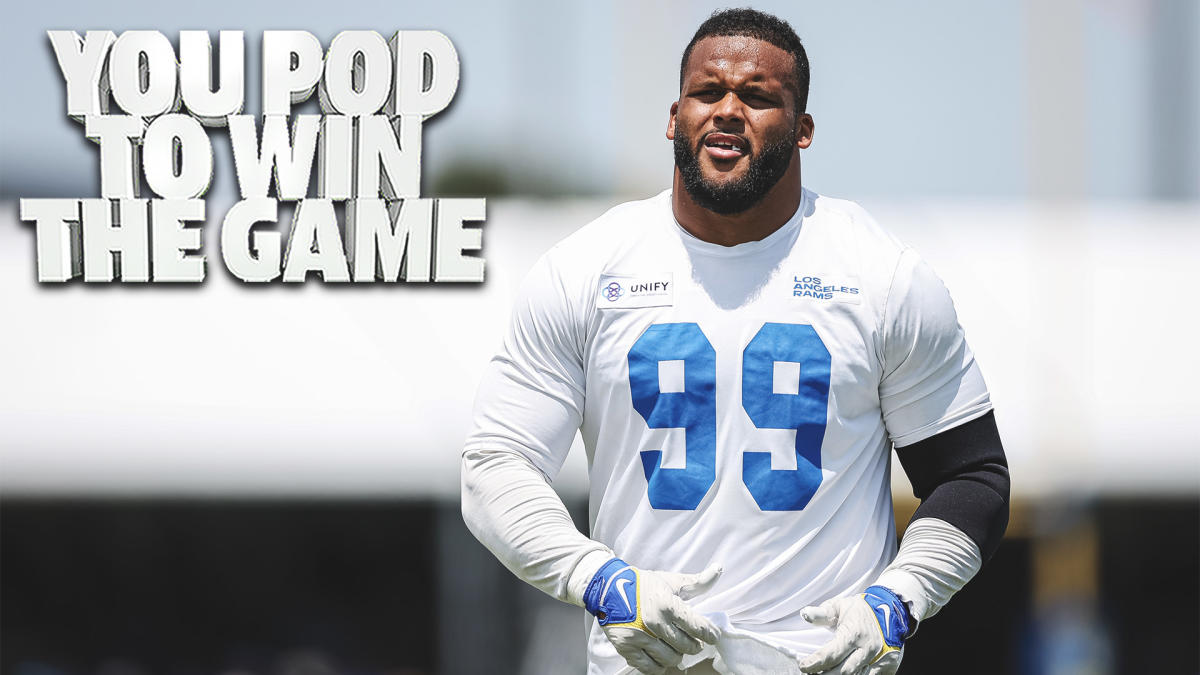 The NFL world was set ablaze Thursday afternoon after reports and video of a massive brawl breaking out during joint practice between the Los Angeles Rams and Cincinnati Bengals. Most notably, the video shows Aaron Donald swinging a helmet (or two) at opposing players in the middle of the scrum.

Charles Robinson & Frank Schwab kick off the podcast by reacting to the wild video and discussing the league’s options in the gray area of ​​sparring fights, where historically there’s been very little precedent for players to earn suspensions.

Later in the episode, the guys talk about hurting the oddly pervasive optimism of Dallas Cowboys LT Tyron Smith and Jerry Jones, despite signs that another Cowboys season is headed down the wrong path.

For the remainder of the episode, Charles and Frank spend time deconstructing the NFC East and NFC West splits and previewing their thoughts on each team heading into two weeks before Week 1 kicks off.

0:20 Aaron Donald and the Rams/Bengals fight

• Buy an All-Juice team hoodie or t-shirt at BreakingT.com/Terez. All proceeds directly fund the Terez A. Paylor Howard University Scholarship.

• Donate directly to giving.howard.edu/givenow. Under “Tribute”, please note that your donation is in memory of Terez A. Paylor. Under “Designation”, click on “Other” and write “Terez A. Paylor Scholarship”.

Check out the rest of the Yahoo Sports podcast family at https://apple.co/3zEuTQj or at yahoosports.com/podcasts