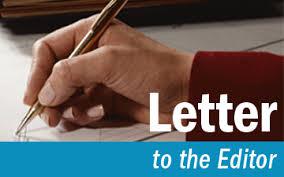 For the 23rd year, the Darien High School class of 1974 once again awarded scholarships to a deserving group of graduate seniors.

Eight students each received checks for $ 5,000 to use for their college education. The fundraising of $ 40,000 was a record for this class which has donated over $ 300,000 since starting its memorial scholarship in 1999.

Debbie Horan Ferrer helped lead an effort to have their deceased classmates remember this scholarship fund.

Each year, Ferrer has said that she and her classmates hope other classes create their own memorial fund so that more students in need of financial aid can fulfill their college dreams.


The scholarship recipients, and where the recipients go in the fall are: