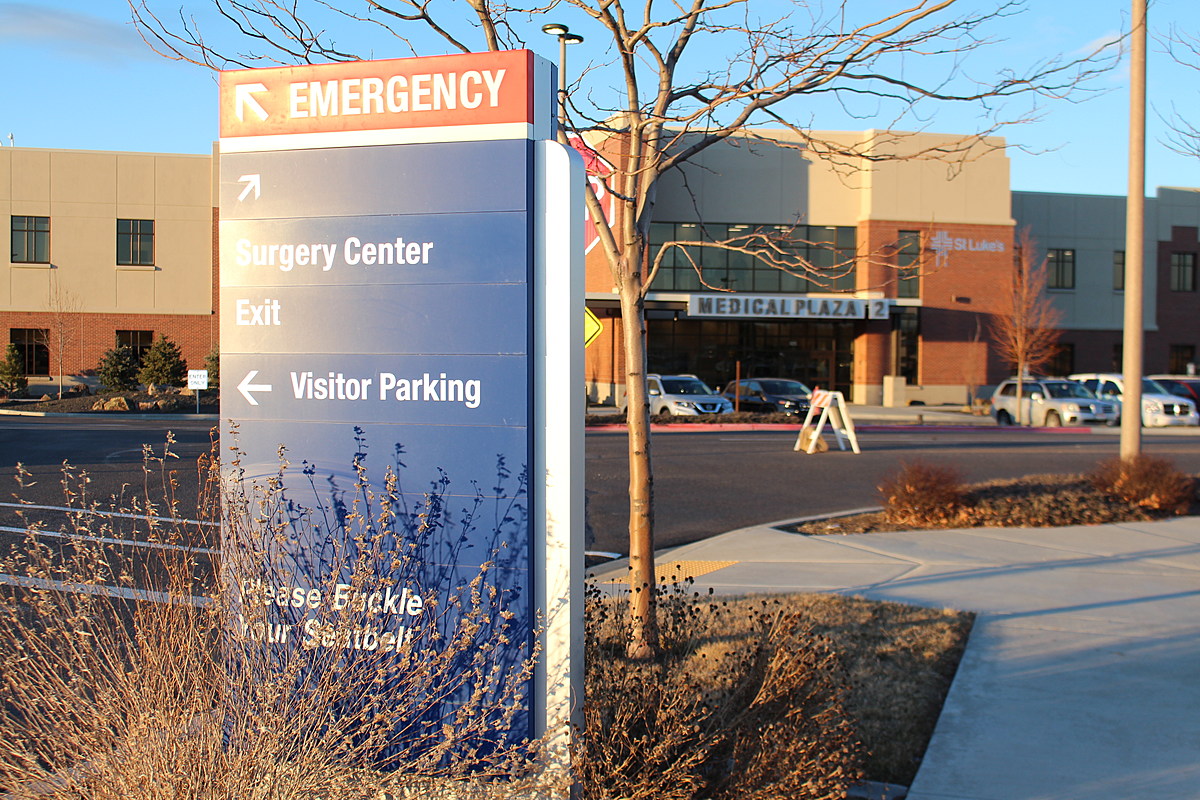 We are told that the hospitals are packed. Is it their own design? Not intentionally and possibly related to poor planning and the recent expansion of Medicaid in Idaho. The latter was the result of a public referendum in 2018. It was adopted by a large majority, surprising many who thought a majority of conservative voters would reject the idea instead.

It appears none have been made redundant, but hospitals won’t say how many have quit, which would also fuel a crisis.

Wayne Hoffman is the president of the Idaho Freedom Foundation. He told Newsradio 96.1 FM and 1310 KLIX that the state’s largest hospitals have also failed to keep pace with population growth. We have fewer beds today than almost a decade ago.

With the second round of the COVID-19 pandemic supposedly disrupting the state, these may be key factors in overcrowded healthcare facilities. Hoffman has published a column on the matter on the IFF website. You can read it in click here.

He also told us that when he worked for the Department of Agriculture 15 years ago, he was aware of the hospitals that were used for mass casualties and pandemics. Other more recent factors may have overwhelmed the pandemic response.

We also discussed the recent campaign contributions Governor Brad Little received from the CEO of St. Luke’s. It’s not illegal, but the “lenses” seem strange to some of us. The check was handed over the day before the hospital planned to fire workers who had not received COVID vaccines.

It appears none have been made redundant, but hospitals won’t say how many have quit, which would also fuel a crisis. You can click on the video below to hear Wayne Hoffman.

CHECK IT OUT: See America’s 100 Most Popular Brands