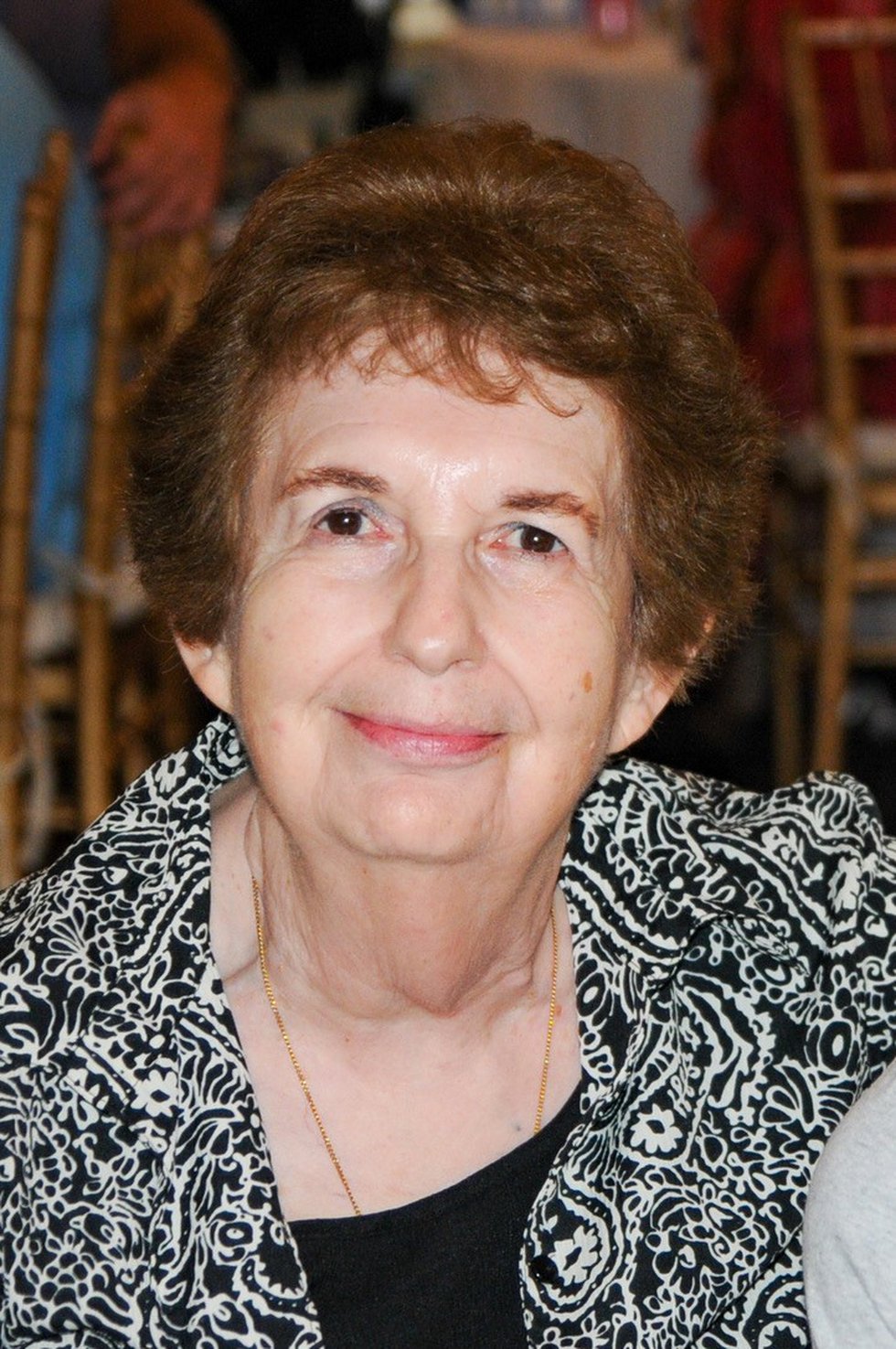 â€œRita received her BA from Queens College, her MA from the Middlebury Graduate School of Spanish in Madrid, Spain; and his doctorate at Brown University. She was the Charles A. Dana Chair in Modern Languages â€‹â€‹and Literatures in recognition of her exemplary scholarship and won the Maslow Prize in 1982 to honor her commitment to her students. Rita has repeatedly founded and directed SLU’s study abroad program in Madrid, Spain. In honor of his retirement, friends and colleagues established the Goldberg Fund for International Studies in 2002. It has helped students travel and study abroad. Upon her retirement in 2001, she had the honor of being the longest-serving faculty member, having started her teaching career here in 1957.

She was passionate about teaching Spanish and spoke the language as a native. Her love for Spain and Spanish culture was present in everything she did. Each year she lived in Spain for many months in an apartment she shared with her good friend Carmen Silveira. She has been a long-time researcher of the Spanish language and culture, with a particular interest in Spanish literature. She believed in the importance of being open to other cultures and in the importance of developing a more balanced and global vision of our world.

She has worked on the development of the AP Spanish Language and Culture Examinations for many years and has been a moderator for the College Board’s AP Spanish Teachers Community.

After her retirement, Rita remained one of the most active members of the Laurentian community. An early adept at teaching with technology, she created an online resource connecting high school students with university faculty called â€œAsk the Profâ€ and has coordinated numerous in-person and online gatherings of retired colleagues.

Rita has also been active in her Canton community as a communicator of St. Mary’s Church and a member of the St. Lawrence County Historical Association. Rita was a member of the historic association’s board of directors, Rita brought many years of selfless and invaluable wisdom and skills to the association through her extensive academic experience and served on the executive committee as treasurer.

In addition to her parents, Rita is predeceased by a sister, Sarah Vorwald and a brother, Eli Goldberg.

Calling hours for Rita will be on Sunday, June 27 from 2 p.m. to 4 p.m. and 7 p.m. to 9 p.m. at O’Leary Funeral Home, Canton. A funeral liturgy for Rita will be held on Monday, June 28, 2021 at 10:00 am at St. Mary’s Church, Canton under the presidency of Father Bryan Stitt, Pastor. Remembrances and condolences are encouraged online at www.olearyfuneralservice.com. Arrangements for Dr. Rita Goldberg are the responsibility of the O’Leary Funeral Service of Canton.