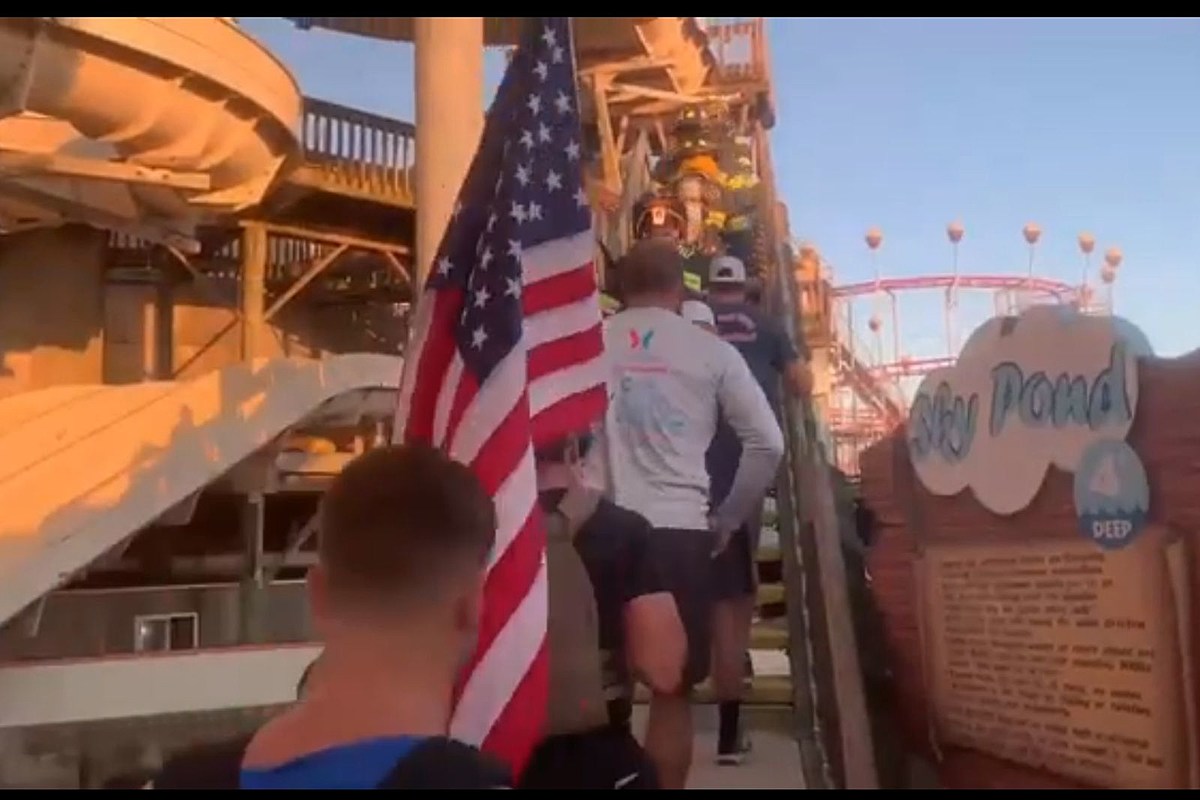 We referenced a tradition in a previous post on what you should do if you see firefighters at the gym on September 11 this year, dressed in full gear, climbing the stair machine.

It turns out that this is a tradition not only among firefighters, but also among all first responders in which they climb a total of 110 floors, just as first responders did at the World Trade Center on September 11, 2001. .

This year we commemorate the 20th anniversary of the terrorist attacks on the World Trade Center and the Pentagon. It is a day that no one will ever forget. This year, the pain of the attacks seems even worse because it has already been twenty years and the state of the country and the world still seems to exist on rocky ground. To honor all of the first responders who died on that fateful day, local South Jersey first responders will join in the challenge.

The Atlantic City Police Department shared a photo on its Facebook page as some members of that department and other agencies and departments in the area prepared to begin their ascent. Apparently all the participants will climb for 24 hours to honor all of their deceased first responder siblings who perished as a result of these attacks.

Eight men in total will take part in the challenge this year. In fact, it is already underway. First responders began their ascent around 7 a.m. on September 10 and will continue until the morning of Saturday September 11, 2021, the 20th anniversary.

What an incredible tribute to all of the fallen heroes taking place here in the South Jersey area.

NEVER FORGET: images of September 11 and the following days