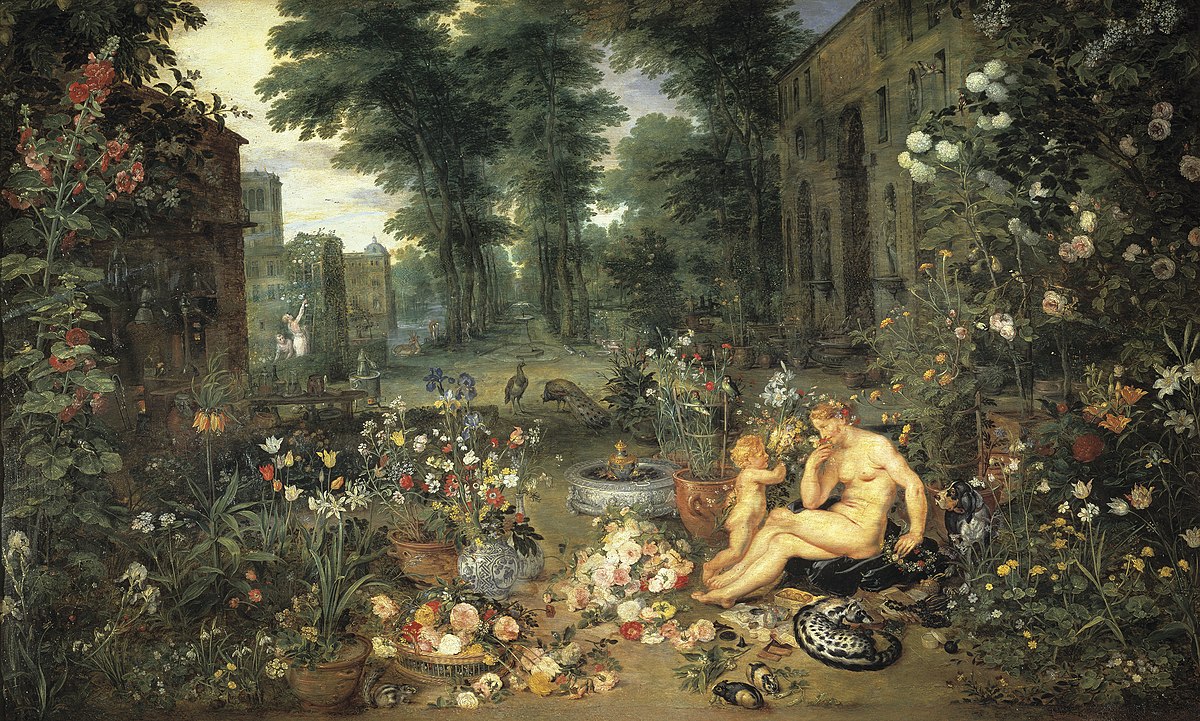 A new exhibition at the Prado Museum in Madrid, will combine perfume and paint for the ultimate sensory experience.

‘The Sense of Smell’ is a painting by Jan Brueghel and Rubens, painted as part of The Five Senses series, between 1617 and 1618, which is now part of an exhibition called The Essence of a Painting in Prado Museum in Madrid, Spain which will allow visitors not only to see the painting but also to feel it.

This innovative approach, of experiencing painting through smell, has seen Prado experts partner with the Spanish Perfume Academy and the Puig Group, whose fragrances include Carolina Herrera, Paco Rabanne and Jean Paul Gaultier.

This unique exhibition, which will run until July 3, was first conceived in July 2021 and directed by Alejandro Vergara, Head of Conservation of Flemish Paintings and Northern Schools at the Prado National Museum in Madrid, and Gregorio Sola, senior perfumer of the Puig group. and member of the Académie du Parfum.

Their research involved finding out what types of plants were depicted in the painting, and then researching perfume formulas from the 17th century, when the painting was created.

“Botanical studies emerged in Antwerp in the 16th century, which is why Brueghel faced incredible demands on painting. It had to be absolutely reliable,” Vergara explained at the exhibition’s opening press conference.

Thanks to research carried out by the Spanish National Research Council (CSIC), the curators were able to find the names of the plants present in the painting. In the bouquet alone, there are up to eight varieties of roses and four varieties of lilies. The Florentine iris will be one of those used in the exhibition.

Sola said he considered his work to be “perfume archaeology”: searching for ancient formulas in 18th-century French treatises, he came across compositions which, in the opinion of the two curators, perfectly describe Brueghel’s bucolic scene.

“Bringing two arts together is not just a luxury, it’s a stroke of luck,” explains Sola.

“When you smell something at the same time as you see it, you remember it a lot more”.

People who go to view the exhibition will find Brueghel’s work in the center of the room, with his other paintings on the right, and on the left several individual touch booths from which to appreciate the details of the ten aromas that have been created for the occasion. . The diffusers are equipped with AirParfum technology (developed by Puig), which allows visitors to smell up to 100 different fragrances without saturating their sense of smell by eliminating alcohols from the formulas.

Thanks for taking the time to read this article, don’t forget to come back and check the Euro Weekly News website for all your up to date local and international news and remember, you can also follow us on Facebook and instagram.