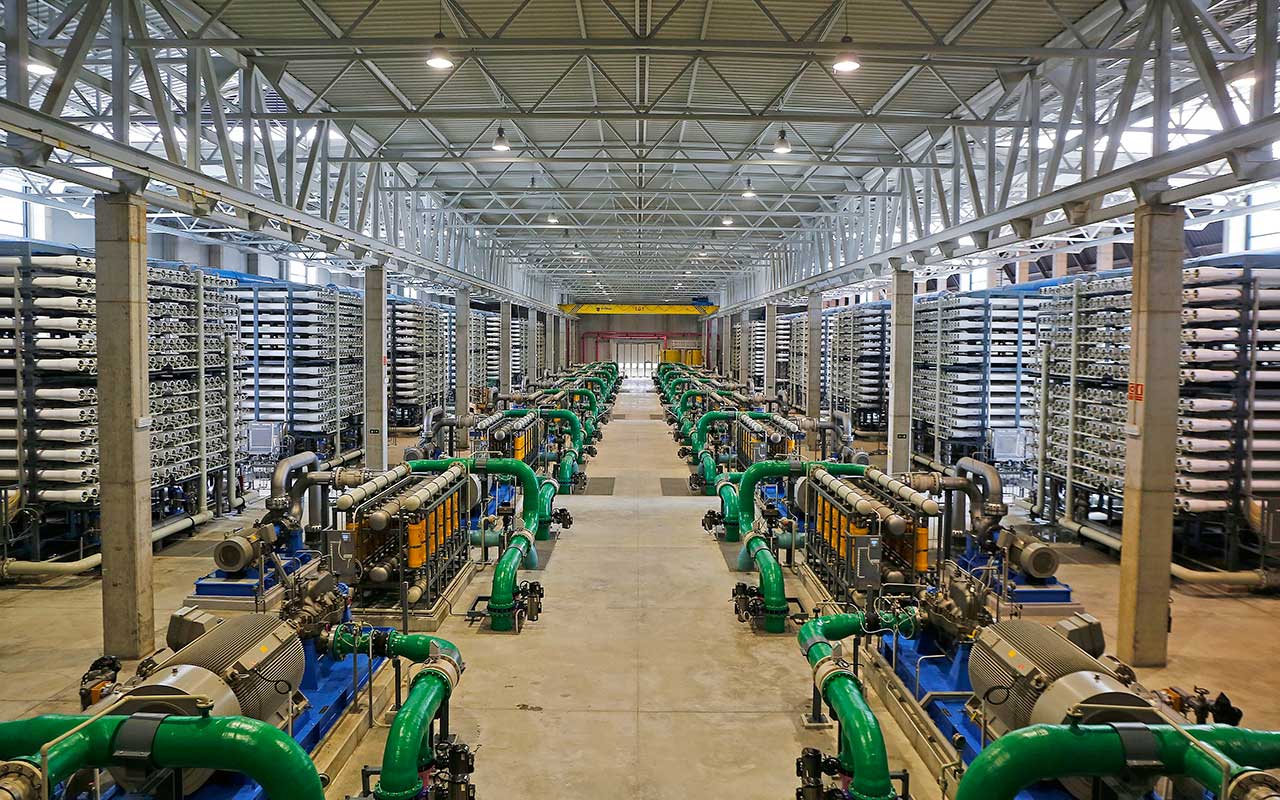 The increase in the ecological flow of the Tagus would increase the electricity bill for irrigation by 24 million euros per year.

According to the hydrological plan of the Tagus presented in June, the ministry intends to raise the desalinated water from Torrevieja 200 meters to the OjÃ³s dam (Murcia), 60 kilometers away, to incorporate it into the transfer channels.

The infrastructure of the Tajo-Segura as it crosses the Vega Baja is neither sustainable nor economically viable.

The plan designed by the Ministry of Ecological Transition to reduce the inputs from the Tajo-Segura transfer and replace them with desalinated water from 2022 threatens to dry up the aqueduct within a few years.

Currently, only 50% of electricity comes from non-renewable sources in Spain.

The University Institute of Geography and the Water Institute, both of the University of Alicante, report that the additional economic cost of energy is 24 million euros per year, or 0, 6 euros / m3 for the current ten euro cents.

Farmers already pay 40 hm3 of desalinated water, which is reduced to the transfer, at this price. Until now, these 40 hm3 represented a cost of 4 million euros.

The Government has unilaterally embarked on a very costly and damaging plan – from an environmental point of view – without having any real alternative, since the works and the investment promised to produce more desalinated and cheaper water, using photovoltaic energy, will not be efficient. until 2028.

There will be no alternative infrastructure. The reduction in water from the Tagus that will take place throughout 2022 is when the one cubic meter per second increase in river flow is expected to take effect.

In Aranjuez the price of desalinated water will be double that of the transfer, despite the expected reduction in the cost of energy with photovoltaic energy.

The University Institute of Geography of the University of Alicante, reports that the water bodies are completely clean: â€œThe big river problem occurs further downstream, when all the poorly purified flow from Madrid reaches the bed of River.