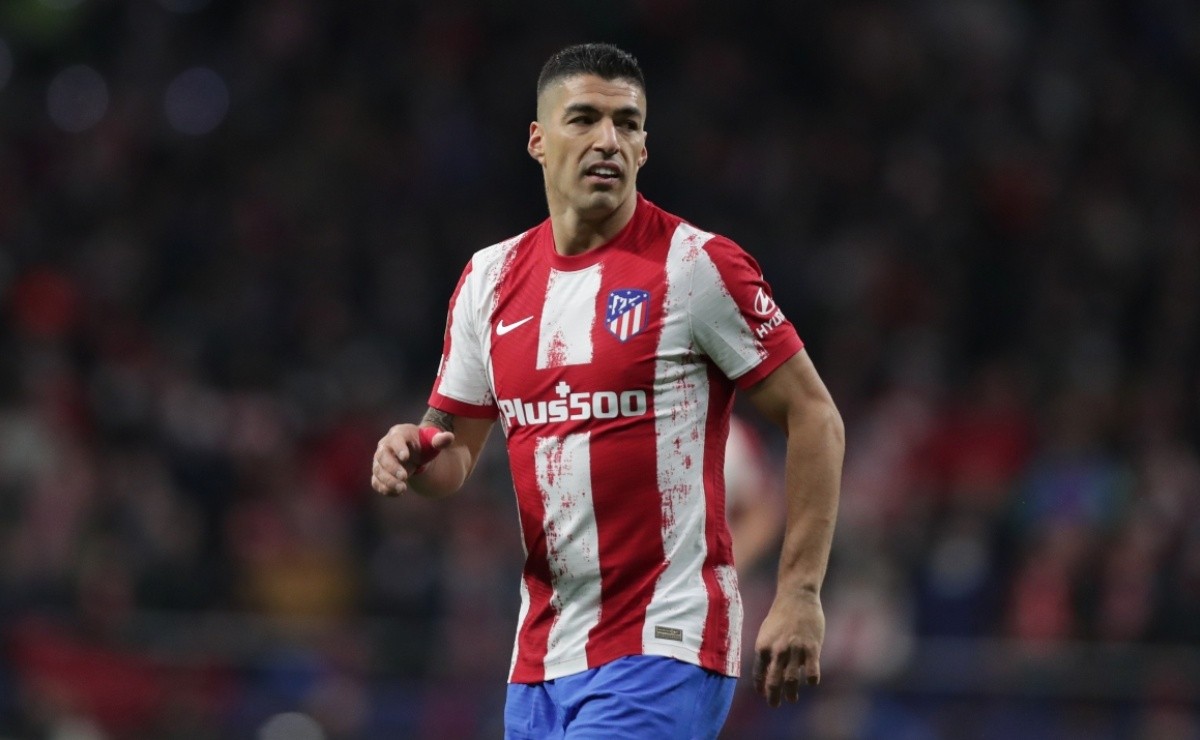 The Uruguayan striker had traveled to Italy to sign with Juventus and speed up an Italian citizen test. Suarez would end up signing with Atletico Madrid.

Juventus finally has some good news, off the pitch, like the case against the club and the Uruguayan striker Luis Suarez was dropped by the Italian FA due to lack of evidence. In a statement, the FIGC said: “not enough evidence to prove that there has been relevant illegal conduct within the reach of the federal sports system”.

The case caught the attention of the Italian FA when Suarez arrived in Italy to sign with Juventus in September 2020, At the time, the Barcelona forward was looking for a new club after then manager Ronald Koeman made it clear that Suarez was not in his plans. Suarez took the Italian citizenship test at the University for Foreigners of Perugia; Suarez passed the test with the aim of rushing the Italian citizenship papers so that the striker does not occupy a place of non-European player.

What led to the investigation was a suspicion of preferential treatment and accusations that the striker had been given the questions in advance with a view to taking the test and signing with Juventus as soon as possible.

Juventus would not admit any wrongdoing, but the Italian FA opened an investigation which blocked the transfer and Suarez ended up signing with Atletico Madrid. There, Suarez would win the LaLiga title with the Madrid club.

For Juventus, this is good news as the club are still under investigation for changing player transfer values â€‹â€‹in order to comply with financial fair play rules. If found guilty, the Turin club could be sent to Serie B. Juventus were relegated for their involvement in the Calciopoli scandal in 2006.