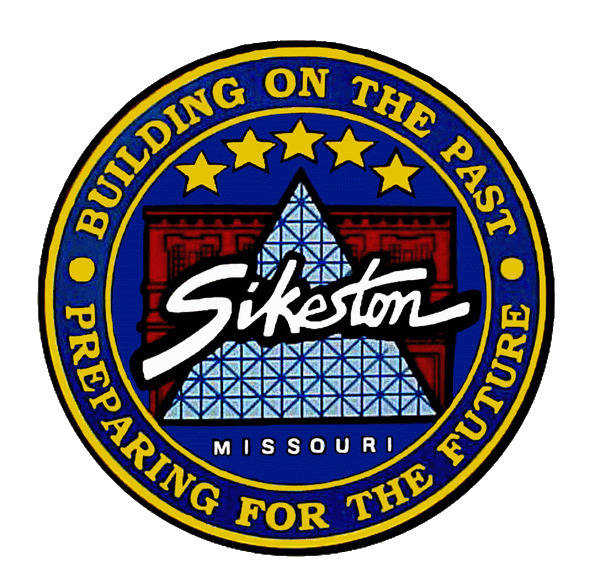 The bid for Baker Lane was at Lappe Cement Finishing of Friedham, Missouri, for a price of $248,721.70, while Fronabarger Concreters of Oak Ridge, Missouri won the bid for S. New Madrid and Trotter for $71,790.

This offer also included an alternative which includes the milling and paving of West Wakefield or what is better known as the Power Plant Road west of the bridge to the BB Highway.

ASA Asphalt Company of Cape Girardeau won the base bid and the alternate bid for a total of $429,806.66.

Not all of the City’s 2022 street plan projects were included in Monday’s bids.

“We’re not asking for approval for all of our projects today because, like many things right now, costs have been a little higher than expected,” said Jay Lancaster, Sikeston’s director of public works. “One of four different projects we have bid on, we will be taking a break and seeing how other costs come out to see if we can free up some money to do all of the projects.”

Lancaster said they still hoped to complete the other project, which included waterproofing and crack repair, but that was the lowest priority of those they were considering.

He added that the projects do not include other street works previously discussed at council meetings involving a community development block grant. Lancaster said they hope to hear something about this grant next week, which will provide an additional $700,000 to work in low-to-moderate income areas.

“It would be one of the biggest street programs we’ve had since I’ve been here,” Lancaster said. “We’re really excited about it.”

In another action on Monday:

• The Board approved a purchase agreement with Alan Wire. The deal allows BMU to sell a 50ft strip of the power station property to Alan Wire as the company faced a challenge in its expansion plan as it needed more space to allow truck access to the new building extension.

• Council amended the qualifications for nomination to the Tourism Advisory Council to read “Members must be residents of Sikeston or be employed by a Sikeston business with a demonstrated interest in tourism. This will give local businesses (such as hotels) whose employees do not reside in Sikeston the opportunity to be part of the Tourist Board.

• The Board appointed Jessica Merideth to the SEMO University-Sikeston Advisory Council.