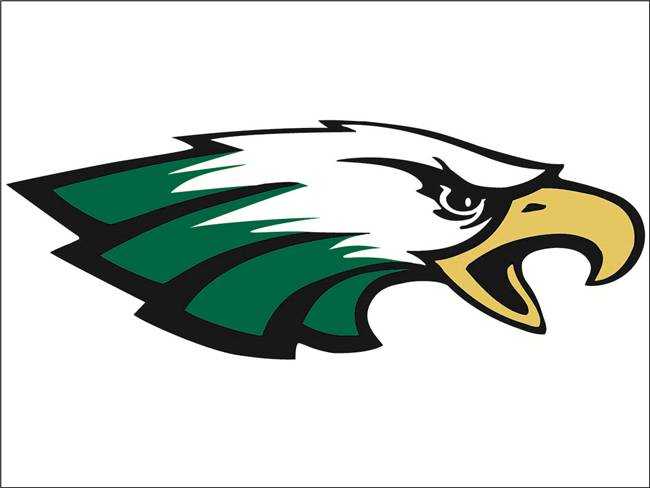 NEW MADRID, Mo. — It will be even easier to get updates on events in the New Madrid County R-1 School District next year.

At their March meeting, the R-1 School Board approved the purchase of the notification system/social media platform/website Apptegy.

According to Dr. Sam Duncan, superintendent, because the district is spread across the county, it is often difficult to get information out quickly. He also noted that due to limited manpower, information may be listed, for example, on the website, but may not be included on another social media platform.

“We had been looking for over a year for a resource where we could improve,” he said. (This new system) “allows us when we release information instead of just going to one social media platform, it will go to all of them simultaneously.”

The Apptegy system will be used not only for announcements and emergencies, but also to showcase student activities. Plus, he said it could save the district money.

District staff will immediately begin modifying the new system so that it will be in place by the start of the next school year. Duncan stressed that every effort will be made to make the change as seamless as possible for users.

Approval has been given for the addition of the names of Bob Pulliam and William Joseph “Billy” Haubold Jr. to the Educational Foundation’s memorial plaque. Donations were made by Jenny Cope, Kay Rebstock and Mary Kay Davis for placement.

Following a presentation by the administrative team, the council approved the presence of a speaker for the orientation of the new school year in August. Duncan said a speaker would be both motivating and inspiring for faculty and staff.

A Multimedia Classroom Instructor will be added to the offerings available at Central High School or the Technical Skills Center. Following a presentation from Justin Poley and Renee Smith, the board approved the posting for the 2022-2023 school year.

Duncan explained that the possibility of offering a media course had been discussed for over a year. He said the class could take a variety of forms, from helping parents keep up to date with events in the district to being able to produce their own coverage of ball games and tournaments.

“We are looking for a class to help our students understand if they want to get into journalism or media production what it looks like in today’s world,” he said. “We are very excited about this.”

On other personnel matters, the board approved the rehiring of non-permanent staff for the 2022-23 school year as well as head coaches. Lacey Fields was hired for early childhood special education at Lilbourn Elementary.

• The board approved a revision to a policy to provide the 7 percent additional service allowance salary for a middle school assistant softball coach.

• Ethan Hunziker, Ag Instructor, presented information to the board regarding the ag program. He spoke about student successes and the upcoming construction of a new greenhouse on campus.

“Agriculture is an integral part of our identity in our region. We continue to try to invest in our agricultural education program in the district and are proud of the work it has done,” Duncan said of Hunziker.

• The Board reviewed the investments in the DC.

• A budget work session is scheduled for April 25 at 9 am.

After the meeting, Duncan was optimistic about the final months of the school year. He said much of that time will be spent filling vacancies.

“We had some great applicants, which is great to see. High quality people want to teach in this district. We are specifically focused on recruiting the right people to teach our children,” he concluded.