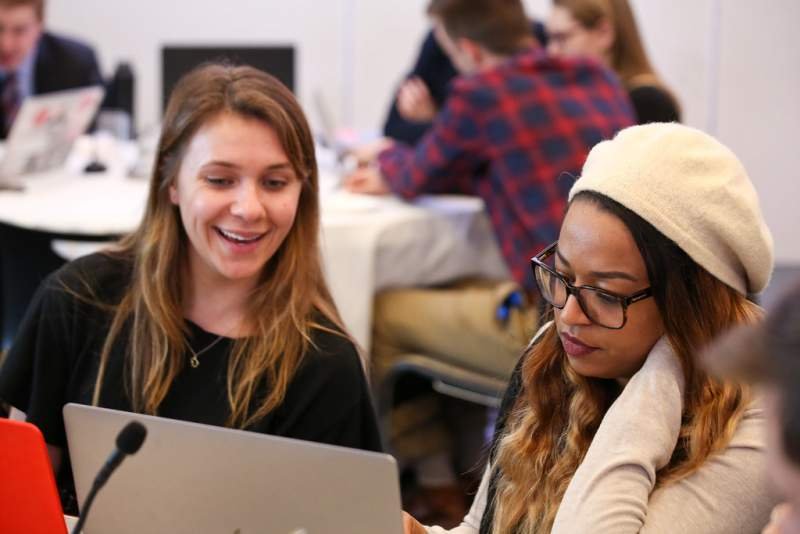 The lowest levels of upper secondary education in the EU were recorded in Ceuta (50%) and the Balearic Islands (65%). Regiao Autonoma dos Azores, in Portugal, it is 62 percent, according to EuroStat.

The three regions that recorded the highest proportion of young people aged 20-24 with at least upper secondary education were all Greek: Thessaly and Ipeiros (both 99%), followed closely by Dytiki Makedonia ( 98%).

The highest proportions of women aged 20 to 24 with at least upper secondary education were recorded in Thessaly in Greece (100%), in Jadranska Hrvatska in Croatia and in Ipeiros in Greece (both at 99 %). At the same time, the highest proportions of men were recorded in three Greek regions: Dytiki Makedonia and Ipeiros (both 99%) and Thessaly (98%).

Thank you for taking the time to read this article, be sure to come back to the Euro Weekly News website for all your up-to-date local and international news and follow us on Facebook and Instagram.