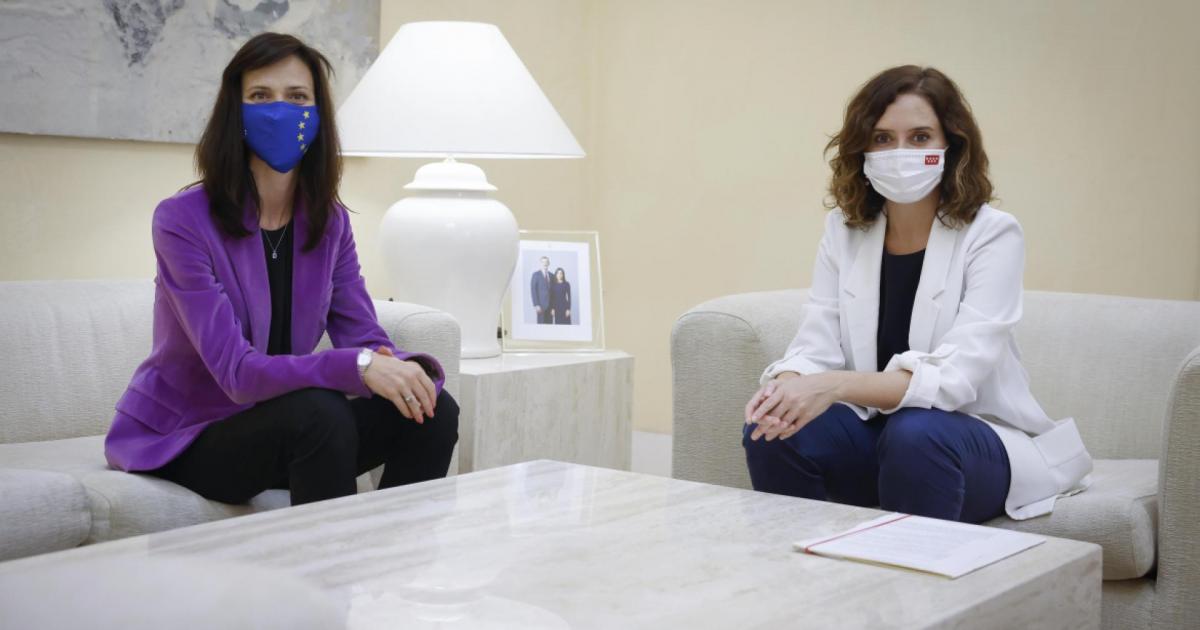 Madrid presented its progress on digitization to Commissioner Gabriel

The Spanish capital of Madrid hosted Mariya Gabriel, EU Commissioner for Innovation, Research, Culture, Education and Youth, as she stopped for a rich two-day visit in high-level meetings.

Isabel DÃ­az Ayuso, President of the Madrid region and JosÃ© Luis MartÃ­nez â€“ Almeida, Mayor of the city, both presented to the Commissioner Madrid’s remarkable progress in digitization thanks to ambitious plans on the part of the authorities.

Madrid aims to become the most digitized region in Europe

On September 9, Mariya Gabriel met Isabel DÃ­az Ayuso. The Regional President presented some of the initiatives that have taken place under her leadership.

The regional government has developed pioneering projects, such as the new 360 Office model, which involves the complete transformation of civil service offices into a digital platform. Another project is the Digital Factory, an example of an innovative public market that will allow us to work dynamically with all technology companies.

Likewise, the Community of Madrid Digital Innovation Center was created – an initiative that was included in the list of candidates of the European Commission to be part of the European network of digital innovation centers. This Center already has an advisory board made up of 50 members of the most important companies and technological organizations in Spain.

In the educational field, the two officials discussed the new subject which has been introduced in secondary schools in the region, and which allows pupils to better understand the European Union.

Today, September 10, it was the Mayor of Madrid’s turn to meet the Commissioner. Mr Almeida referred to the long-awaited inscription of the Spanish capital on the UNESCO World Heritage List.

He then informed Mariya Gabriel of a project to create an urban laboratory for innovation in mobility which will allow startups and freelancers to have a regulated space in the city to test their projects and verify their technical feasibility. and economical.

This project will serve to attract investment and talent to the city in order to improve the quality of life of its inhabitants and achieve optimal development.

After the meeting, Almeida accompanied Mariya Gabriel to visit the gardens of El Retiro Park to introduce her to one of the properties included in the World Heritage Site of Landscape of Light. Later they attended the opening of the Book Fair (Feria del Libro) chaired by Queen Letizia of Spain.