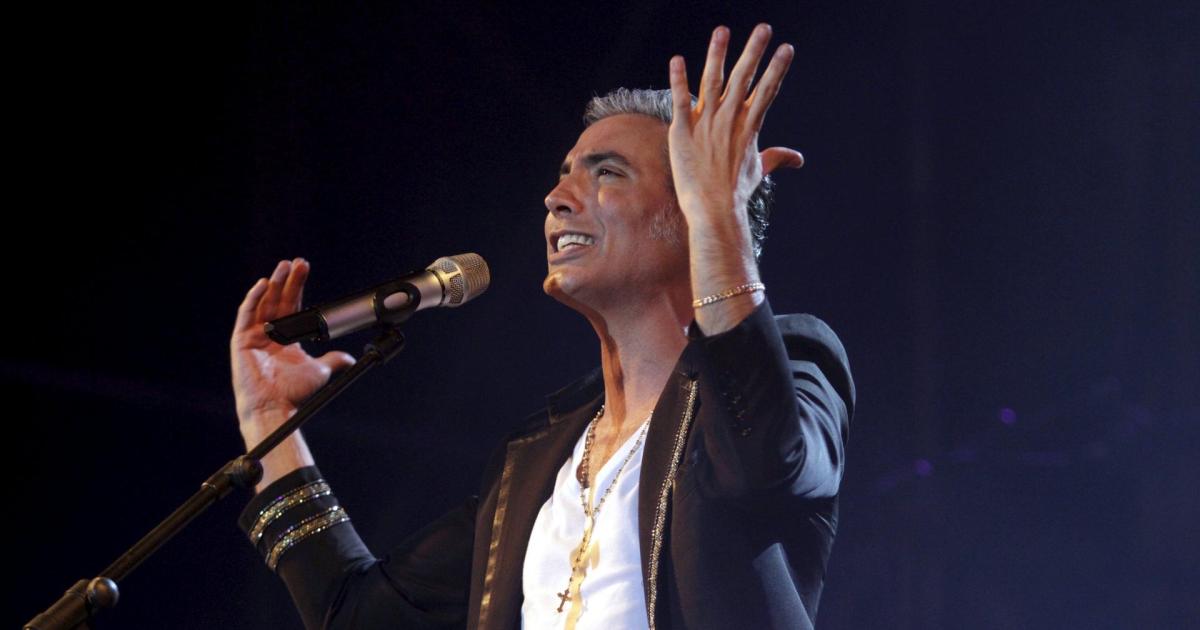 In May of this year, ‘Todo de ti’ peaked at No. 2 on Spotify Top Songs Global. The artist was RaÃºl Alejandro Ocasio Ruiz, better known as Rauw Alejandro, who had ambitions to become a professional footballer before injury interrupted a promising career at the age of 20.

He moved from his native Puerto Rico to Florida, now intending to pursue a career in music. He signed a music contract in 2017 and was part of a Sony Music Latin 2018 project to find new talent. It was to give him a chance. The first single he released as lead artist, ‘Todo’ in December 2017, was remixed and re-released in May 2018 and went platinum on the RIAA’s Latin roster, Recording Industry Association of America.

His first album, ‘AfrodisÃ­aco‘, was released in November of last year. Meanwhile, ‘Todo de ti’ has so far recorded nearly 374 million views on YouTube, having premiered on May 20 of this year.

Coming from what is defined as a new generation of Puerto Rican urban singers, he falls into the rap and reggaeton categories. His concert in Palma concludes the New Stage series at Son Moix stadium.

Timba is a Cuban musical genre that has its roots in the late 19th century â€œCubano soundâ€ and in salsa. Afro-Cuban folk music has since combined with funk and R&B to create timba, which is more dynamic and aggressive than salsa.

Rhythm is everything and one of the biggest names in timba is trumpeter, singer and songwriter Alexander Abreu.

Originally from Cienfuegos in Cuba, he graduated from the National Art Schools of Havana. Trumpet teacher, he was professor of Cuban music at the Conservatory of Rhythmic Music in Copenhagen. After spending twenty years teaching music, he formed his own group in 2007 – Havana D’Primera. Essentially a collective of the best Cuban musicians, Havana D’Primera has won numerous awards and been nominated for the Latin Grammys, and the group, led by Alexander Abreu, is in Palma this week.

The guembri, or sintir, is a three-string, plucked-string bass lute that has its origins in the Gnawa people of Morocco. Walid Mahmoud plays the guembri. He is also a singer and member of the Gatzara Quartet with Gora Casado (bass), Feliciano Gz (sax and flute) and Xavi Barbot (drums). Gnawa music has its own origins which extend beyond Morocco and Mali and other countries in West Africa. He was taken to Morocco by slaves, who had their musical heritage and beliefs.

These were incorporated into trance ceremonies to heal the sick and heal the soul. The Gatsara Quartet includes all this tradition in an African musical heritage which crossed the Atlantic and which would give birth to jazz then funk and groove.

The group takes wind melodies from various parts of the world to create a truly original Afrojazz sound complemented by lyrics that draw inspiration from ancestral Arabic languages.

In the world of Spanish dance and choreography, they do not exceed Maria PagÃ©s. She is one of the most renowned flamenco artists of all and her awards include the Golden Merit of Fine Arts of Spain, an honor she shares with Salvador DalÃ­, Joan MirÃ³ and Pedro AlmodÃ³var.

While still performing around the world, in 1990 – at age 27 – she founded her own dance company. The last show of this company is ‘Una oda al tiempo’. Ode to Time is described as being an allegory of the times we live in, combining the possibilities of happiness and utopia with the fear of terrorism and the attack on democracy. It’s a dance performance that asks questions about what’s going on in the world today.

Antonio Manuel Ãlvarez VÃ©lez is better known as Pitingo, a word that comes from CalÃ³, a language of the Spanish and Portuguese Romani. It is not an entirely laudatory word. Translation may mean a show, but Pitingo has a lot to brag about. Among other things, he invented a genre of song – the ‘soulerÃ­a’, the adaptation of soul to the bulerÃ­a of flamenco.

While working at Madrid Airport as a porter, he got to know some of the biggest names in flamenco at a bar in the city. They included guitarist Pepe Habichuela and singer Enrique Morente, both of whom were instrumental in releasing his debut album in 2006 – titled “Pitingo con Habichuelas”. The success of it was followed by ‘SoulerÃ­a’ in 2008, there had been a show of this name in Madrid.

A gold record for his version of ‘Killing Me Softly’ came out of this album, and his path to true stardom was assured.

Over the years, his fame has led him to serve on juries for Spanish TV shows, and he remains at the forefront of the Spanish music scene. He is in Palma on Saturday for the second concert of four for the Aspanob Festival, a benefit for parents of children with cancer in the Balearic Islands.

Susanne Herzog is from Naumburg, in the German state of Saxony-Anhalt, a small town that has a cathedral listed as a UNESCO World Heritage Site. It is in the classical traditions of this city that the young Susanne learns to play the violin at the age of five.

She studied at the Hochschule fÃ¼r Musik Franz Liszt in Weimar before settling in Leipzig and then in Vienna, where she was supervised by Professor Gerhard Hetzel. While in Leipzig she performed with the Gewandhaus Orchestra and has been a member of the Berlin Radio Symphony Orchestra since 1989.

For the third concert of this year’s Puerto Soller Classical Music Festival, Susanne Herzog is accompanied by violist Gernot Adrion. Soloist of the Berlin Radio Symphony Orchestra since 1996, he won numerous awards in his youth before becoming a professor at the orchestra academy.

The third member of the chamber trio is the festival’s pianist and artistic director, Alexander Malter. Their program includes works by Beethoven, Mozart and Schubert.