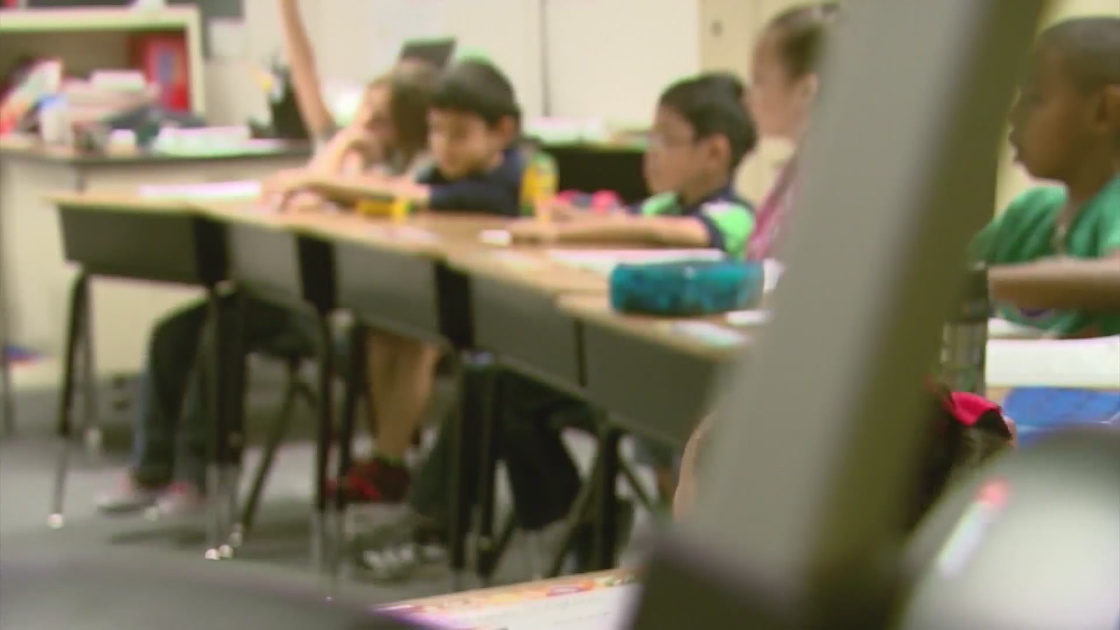 JEFFERSON CITY, Missouri – A new law in Missouri gives some parents the ability to choose their school after some lawmakers lobbied for the program for more than a decade.

This choice of school legislation is better known as the Missouri Scholarship Account or Education Savings Account (ESA). ESAs allow donors to provide scholarships to students and in return they would get state tax credits.

“I think COVID and all the closures have exposed parents to some of the real weaknesses in our traditional approach to education,” Christofanelli said. ” This allows them [parents] to access an alternative in the private sector that better meets the needs of their family and their child.

Christofanelli said 26 other states have a similar program in place. This flexible expense account can be spent on tuition, tutors, transportation, and school materials.

“If there is quality education right next to where these children go to school and the only barrier is that they cannot afford the school fees, the state can step in and provide incentives to bring in these children, ”said Christofanelli.

Over the past five years, Christofanelli has filed legislation containing ESAs. Prior to that, Senator Andrew Koenig (R-Manchester) sponsored it. Christofanelli believes the bill crosses the finish line this year due to the pandemic and good leadership in the House and Senate.

“Many parents were frustrated with the quality of the virtual education their child was receiving,” said Christofanelli. “Many parents saw their neighbors’ children in private schools see their children return to school while their public school remained closed.”

How the program works is that the state treasurer’s office will qualify nonprofits as education aid organizations (EAOs). These non-profit organizations raise funds in the community for the purpose of distributing scholarships.

“There is no connection between the donor and the recipient,” said Christofanelli. “Donors are interested individuals who wish to support a charitable effort throughout the community. When donors donate to EAOs, they receive a 100% refundable tax credit that can offset their liability to state income tax. “

Then parents can apply for EAO scholarships. One of the criteria to be eligible for a scholarship is to be enrolled in a public school for at least one year before applying for a scholarship. Priority students for scholarships are those below the poverty line with free and reduced lunch and students with special needs. The program can then be open to everyone.

There is a geographic restriction for AES. Under the plan, only students living in a Missouri city of 30,000 or more may qualify. Bill 349 states that the treasurer will audit the EAOs receiving the funds to ensure that they can only enroll qualified students.

“Students will still need to take the basic tests that other public school students are required to take in order to track their progress and achievement,” said Christofanelli.

The legislation originally allowed tax credits of up to $ 50 million, but other lawmakers amended the bill to reduce it to $ 25 million.

“The state operates with limited resources and every time we give a tax credit, that is income that we forgo as a state,” said Christofanelli. “Missouri was the biggest first-time startup program that took place this year.”

This new law, which will come into force on August 28, only triggers tax credits if the state finances at least 40% of transport for public schools.

“I believe that if we empower children to access an education that enables them to reach their full potential, it will produce extreme benefits not only for them, but for our condition in the long run,” said Christofanelli.

Becki Uccello’s daughter Izabella, who is called Izzi, was born with spina bifida. Izzi began her studies at a Wanda Gray Elementary School in Springfield, but three years later she was transferred to St. Agnes Cathedral.

“We felt like she was often taken out of the classroom for physiotherapy, occupational therapy, and speech therapy,” Becki said. “Izzi is a very social person, and she loves her friends, and being taken out of class depressed her.”

Wanda Gray’s playground was not wheelchair accessible, making it impossible for Izzi to play.

“She loves to play basketball and there was no way for her to get to the basketball court,” Becki said. “We were told she could play on the grass. We were told that there was really nothing they could do for a single student.

After kindergarten, the Uccellos transferred Izzi to St. Agnes, a private school in downtown Springfield.

When Izzi transferred, Becki had to work two more jobs in addition to being a grade eight teacher at Ozarks Junior High School.

“I felt like we were constantly looking for money to make sure our daughter’s educational needs were taken care of,” Becki said. “If we had had the opportunity to have ESAs in kindergarten, I wouldn’t have felt the pressure to scramble to find other ways to make money.”

Izzi is heading into fifth grade at St. Agnes, while his older brother Jack will be in his final grade at Ozark High School. Becki said Jack had attended public school his entire life and was on the shooting team.

“I think having a variety of options is really the way to go because the parents can then decide, I know my kid best, I know what’s best for them,” Becki said. “I am so excited for these parents who will not have to feel the financial pressure we have been through.”

“We are very disappointed with Governor Parson’s decision to sign Bill HB 349, the bill on vouchers that provides taxpayer money to private institutions that have no accountability to the public for how children are educated or protected or how taxpayer money is spent. We are particularly disappointed that this law further erodes the opportunities to fund necessary investments in outstanding public schools in Missouri. Missouri is 49th in the country for average entry-level teacher salaries – we need to invest in high-quality Missouri teachers, rather than funneling money into institutions that have no accountability to taxpayers as to how they spend taxpayers’ money or how they educate our children. “

The treasurer’s office has yet to release details on when ESAs will be available to students and donors. A spokeswoman for Treasurer Scott Fitzpatrick said his office was beginning the process of drafting the rules and meeting with the necessary government agencies.