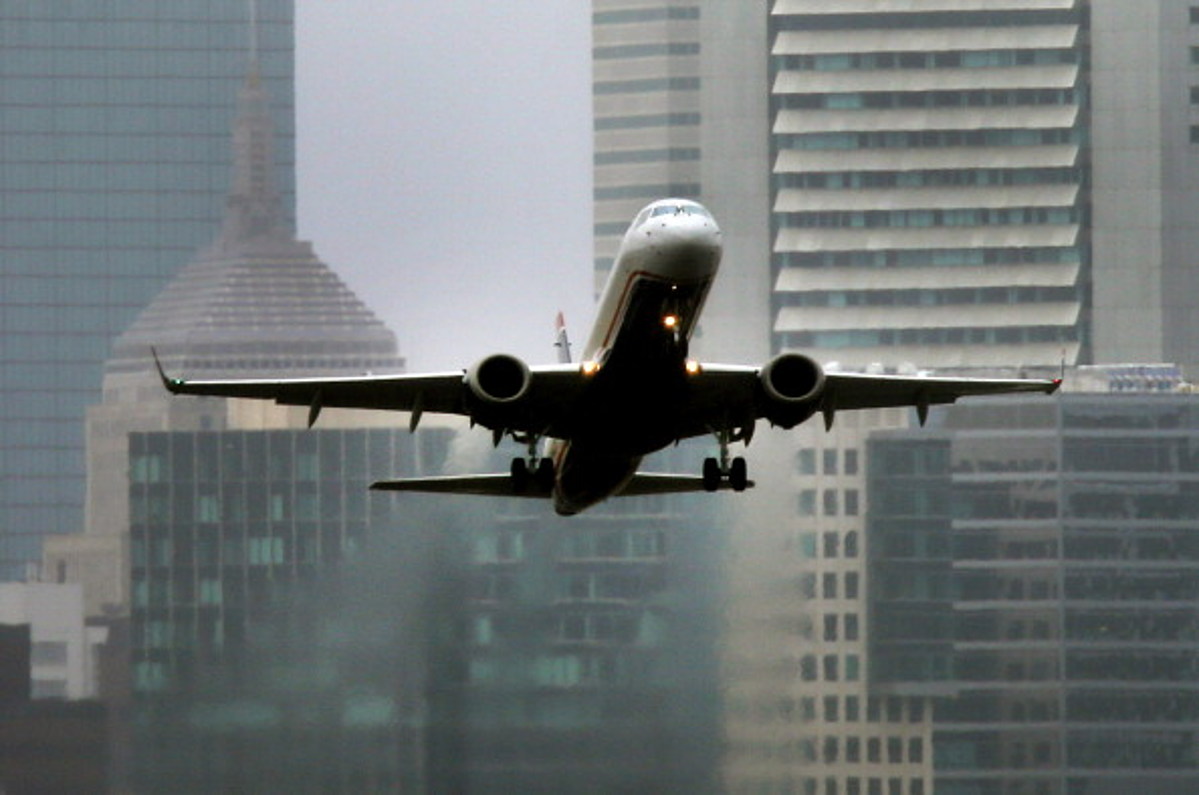 NORTH ATTLEBORO – Rescue efforts by North Attleboro Fire Chief Christopher Coleman and firefighters prevented a mid-air tragedy this morning when a man had a medical emergency aboard a plane, according to a statement from the department.

On a southwest flight from Boston’s Logan Airport to Chicago Midway, Coleman and several active and retired firefighters on board rescued a man suffering from a medical emergency.

They quickly began performing CPR on the unconscious man before administering advanced resuscitation.

The man’s pulse returned and it stabilized for the remainder of the flight.

Upon arrival at Midway Airport, he was taken to an area hospital.

â€œThe heroic actions of these firefighters today echo our mantra that we are never truly on emergency leave,â€ said Deputy Chief Michael Chabot.

â€œTheir quick action and determination, even at 30,000 feet in the air, is a testament to their unwavering preparation and professionalism. “

Coleman and the other firefighters were on the flight to Denver to visit the Colorado Springs Fallen Firefighters Memorial in honor of those who died, including North Attleboro Firefighters Chris Cornetta and Jack White.