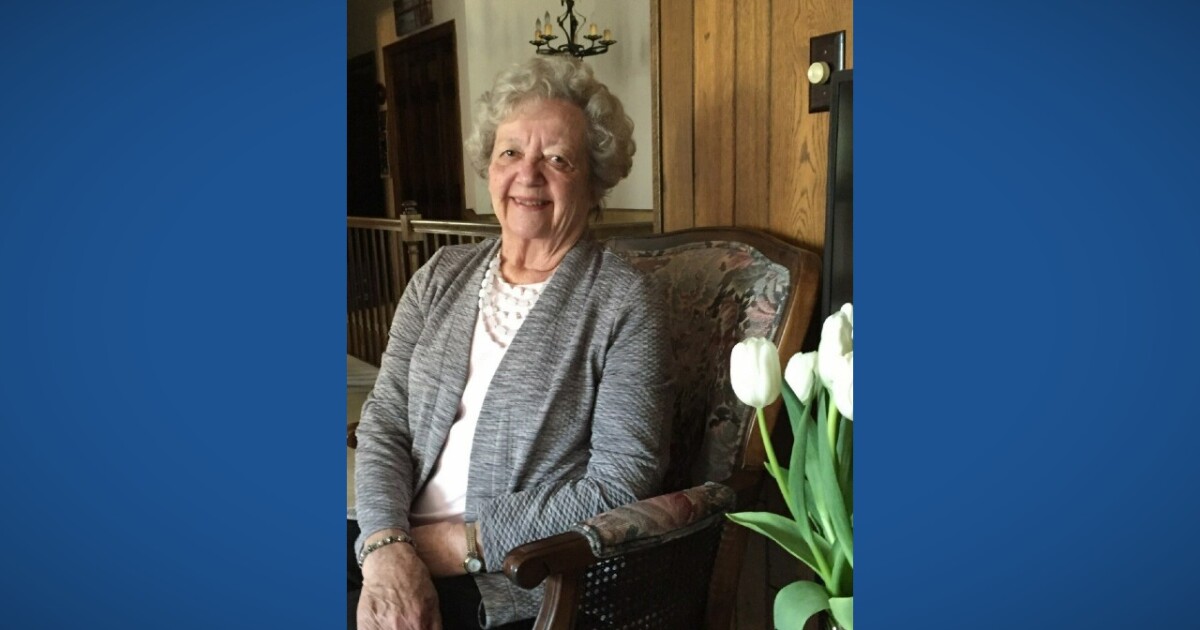 Ginny was employed at the Empire Trust Company on Wall Street prior to her marriage to Fredrick (Fred) Wallace Traeger of Bainville, Montana on July 2, 1955, in Roslyn, New York. They first lived in Arlington, Virginia, and she was employed at the Investment Bankers Association in Washington DC.

Fred was an economist in the Foreign Agricultural Service and in 1956 they were transferred to Brazil where he served as assistant agricultural attaché in our embassy in Rio de Janeiro. His son Mark was born in Rio, and after Fred transferred to the US Consulate General in Sao Paulo, his daughter Cynthia and son Kyle were born.

She has also accompanied her husband in attaché posts in Lima, Peru; Manila, Philippines; Copenhagen, Denmark, Madrid, Spain, as well as several postings in Washington DC She has been active in various youth organizations and held positions in American clubs while living abroad. She and her family lived in Virginia and Maryland between overseas assignments.

Ginny and Fred moved to Bozeman in 1987. She had 2400 volunteer hours with the Museum of the Rockies. She has also volunteered with the Bozeman Symphony and Intermountain Opera. She enjoyed her many years as an election judge in Montana and was a member of Chapter F, the Philanthropic Educational Organization (PEO), and the Riverside Country Club. As a golfer, she was proud of her many trophies and her two holes in one, one of which had won her a car. Everyone who met her commented – “She’s so sweet”.

She was predeceased by her loving husband, Fred; sister, Barbara Christman; and brother-in-law, Robert Traeger. She is survived by her children: son, Mark and wife Heidi of Sandown, NH; daughter, Cindy Traeger and fiancé Jose Bracho of Bozeman, MT; and his son, Kyle and his wife Nancy of Springdale, AR. She will also be missed by her grandchildren, Kelsy Sinelnikov (Andrey), Hayley Traeger (Frederik Zilmer), Hillary Traeger (Dominic Martin), Ian Traeger, Ellie Traeger and 3 great-grandchildren.

In lieu of flowers, memorial donations may be made to the PEO Scholarship Fund, Chapter F, (c/d Danielle Freeburg, 116 Village Downtown Blvd., Bozeman, MT 59715), or to a charity in your choice.