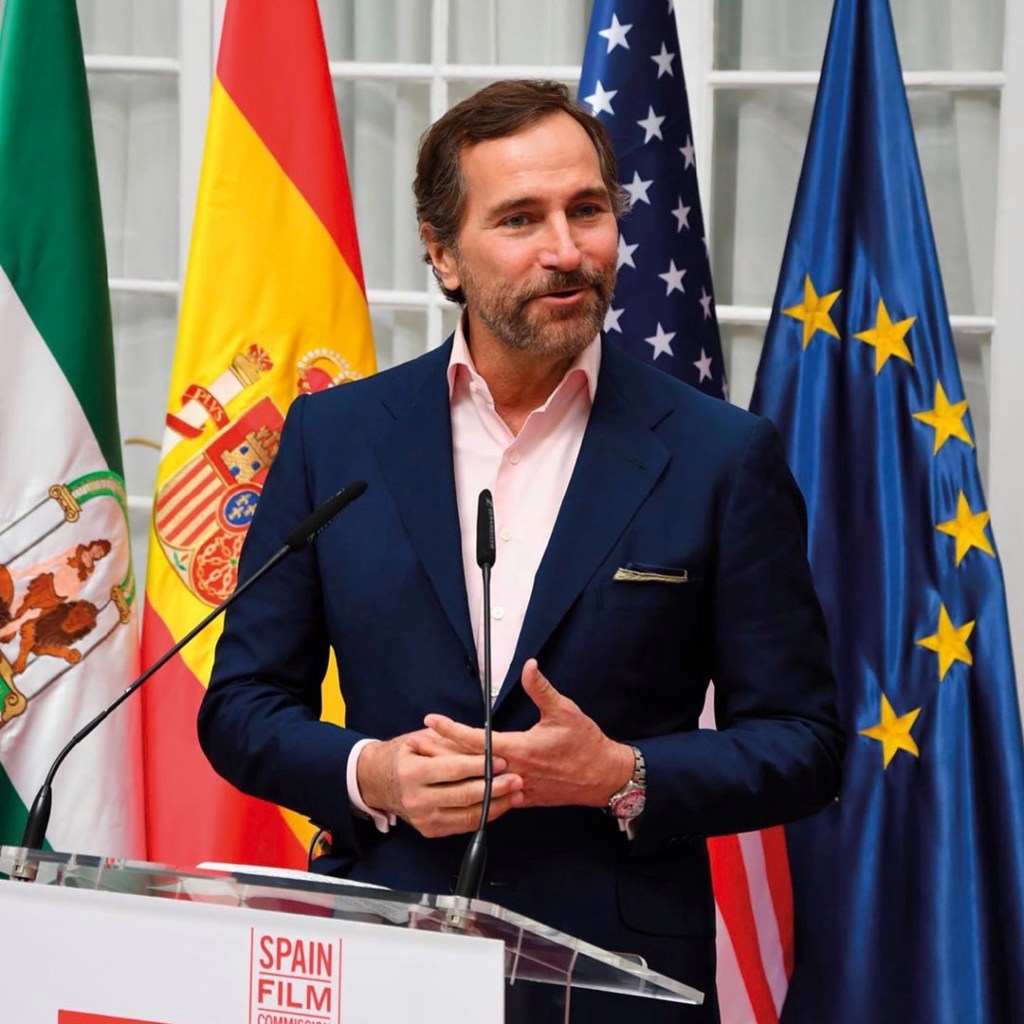 LOWELL — Lowell native and former U.S. Ambassador James Costos joined the J. William Fulbright Foreign Scholarship Board last month, where he will oversee the prestigious academic program alongside 11 other representatives.

President Biden appointed Costos to the federal post to manage the Fulbright Program, an “educational and cultural exchange” network that connects students and professionals to international graduate and study programs, according to the Bureau’s website. American Educational and Cultural Affairs. There, Costos will manage the selection process and its potential program participants.

Costos served as ambassador to Spain and Andorra from 2013 to 2017, where he said he worked closely with students and professionals visiting Spain and making those trips. From the start, he said he understood the importance of supporting young students and feels “honoured” to now be part of the commission that provides these cultural resources and opportunities.

“It is a great privilege to continue the work I did while at the Embassy,” Costos said. “I’ve always wanted to spend a lot of time with the next generation of people coming up behind us, because they will be our future leaders, and we need to invest our time and resources in them.”

Spain and the United States have a number of common values, Costos said, one of the main ones being education. As Fulbright participants held high-level positions in business and government in Spain, Costos said he witnessed first-hand the impact of the program and “the excitement in the eyes of those who were accepted. “.

“Senator Fulbright’s underlying idea was to create a sense of connection,” Costos said.

Within the scholarship committee, Costos is the main contact for applicants from 14 different countries in Europe and the Americas, including France, Lithuania, Colombia, Brazil and Canada.

Costos’ first official board meeting will be next week, when he flies to Washington, DC, and meets his new colleagues.

Although he travels across the states – between Los Angeles, New York and overseas in Spain – Costos fondly embraces his Lowell roots. The son of Greek immigrants, Costos said he learned the importance of civic engagement from an early age. He studied political science at UMass Lowell and was the first generation in his family to graduate from college.

Costos also remains a prominent supporter of Lowell’s Whistler House Museum of Art, which in 2017 awarded Costos the James McNeill Whistler Distinguished Art Award for his work promoting the Art in Embassies program, as well as the museum itself. .

Sara Bogosian, president and executive director of Whistler House, visited the Madrid Embassy in 2016 with Costos and saw the nearly 100 different works of art on display there, she said. Costos’ dedication to the arts makes him “deserving” of this new position, she said.

“He’s very smart, very innovative, very outgoing and friendly,” Bogosian said. “We were delighted to have had the opportunity to work with him.”

After his term as ambassador, Costos remained involved in the connection between Spain and the States, becoming president of Secuoya Studios, an international film and television organization based in Madrid, as well as a member of the board of directors of the American advisory investment bank PJT Partners.

He is also a board member of the Human Rights Campaign, an LGBTQ advocacy group, and the Hispanic Society of America.

Deme Gys, senior director of development at UMass Lowell’s Zuckerberg College of Health Sciences, met Costos through her husband, Ken, who grew up with the ambassador in the Belvidere neighborhood of Lowell. Costos received the University of Fine Arts, Humanities and Social Sciences Alumni Award in 2017, and being a “prominent alumnus”, he spoke to students about his accomplishments and even hosted students from the UMass to study abroad in Spain, Gys said.

Along with Costos, Gys, also of Greek descent, is working on a Hellenic Archives project, digitizing photographs and creating a global repository of Greek history. Gys said Costos is “incredibly kind” and dedicated to the welfare and success of students at Lowell and beyond.

“To see a Lowell kid become so established and represent Lowell but represent the United States as the United States Ambassador to Spain is something that we are very proud of as a university, and we want introducing former students like James to our students to say, ‘It’s possible,” Gys said. “That’s why we love him when he comes to speak to students, because it makes him real.”