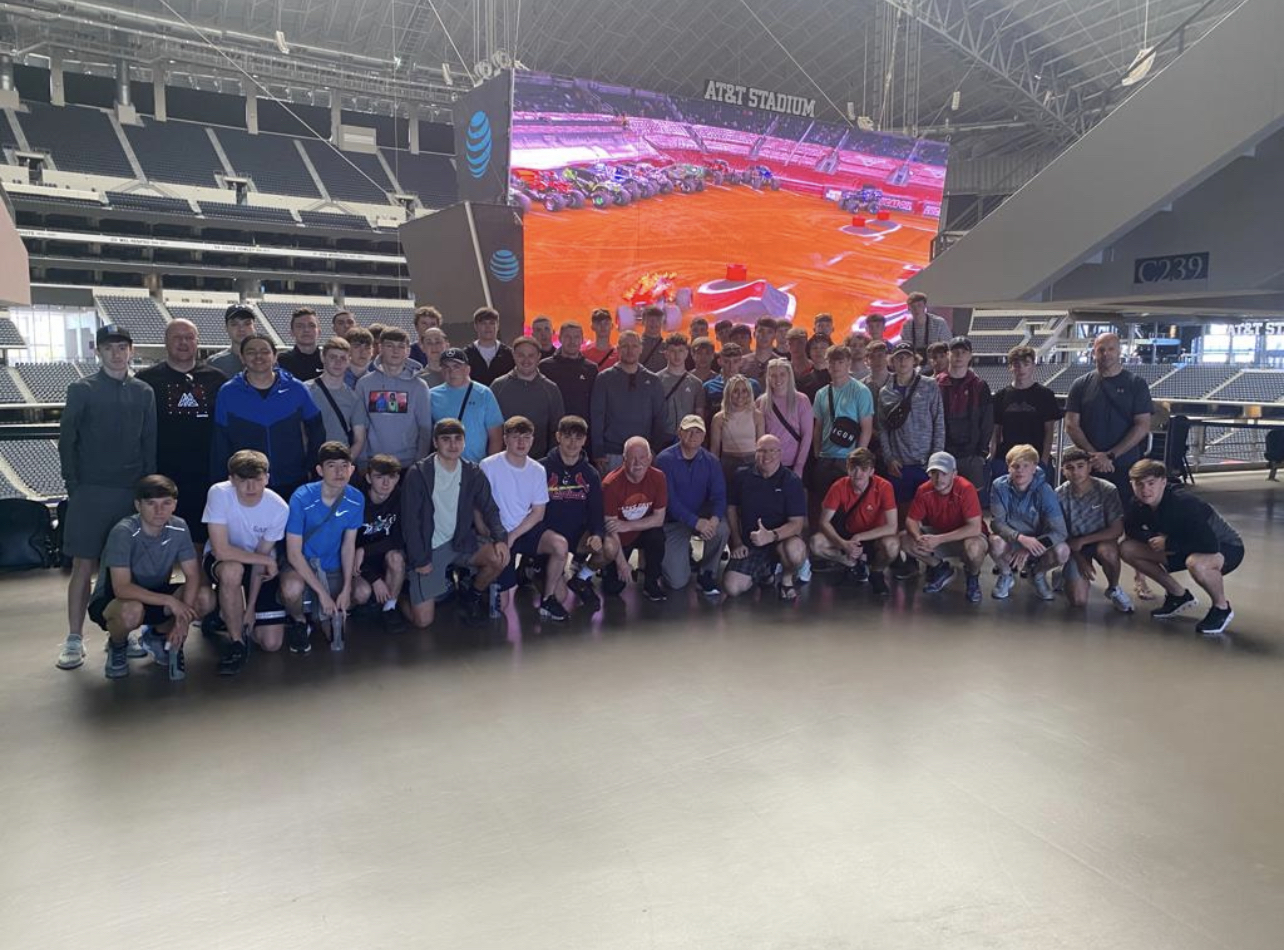 Four Everton Football College teams are currently in the United States, taking on the likes of Real Madrid and Barcelona in the prestigious Dallas Cup tournament.

Each year, more than 100,000 spectators watch teams from around the world play in elite and general competitions at the invitation-only youth tournament, which kicked off this weekend.

The tournament is likely to be life-changing for some students, scouts from American colleges and soccer clubs watching games at Cotton Bowl Stadium.

After playing in previous tournaments, a number of Everton Football College and Everton Academy alumni have been awarded football scholarships to study at US universities in subjects such as business, management and engineering, and others went on to play for American clubs. or get coaching roles in the United States.

Some of the students in this year’s tournament will also be able to experience what it is like to live and study in America, as they will stay with host families, including other tournament players.

Joining the students for the first time in Dallas will be former Everton player, and now Everton Football College manager, Joe Parkinson – who lifted the FA Cup with the Blues in 1995.

Joe coaches the College’s Men’s Under-17 team and, along with the rest of the College staff, helps students prepare physically and mentally for the challenge of competing in such a prestigious tournament.

“I’m really excited to be attending my first Dallas Cup with Everton Football College,” Parkinson said. “I can’t wait to see the level of play, but above all, to see how our students will take advantage of this opportunity to surpass themselves.

“Coming to this role of professional football, I have learned so much from my colleagues at Everton Football College in just the five months I have been here. I am proud to be part of a team that is so focused on making that every student gets the most out of this experience and all that the College offers.

As well as the Dallas Cup, Everton Football College students have also had opportunities including five-month training camps in Aruba and football tours to Martinique and Valencia.

Parkinson added: “We’ve helped prepare the students in a variety of ways – from extra fitness sessions, to talking about the difference in approach to refereeing in the US, to hosting presentations from nutritionists at Everton Academy on what to eat before a game and even on the plane here The only thing we couldn’t do was help them acclimate to the Dallas weather because that’s out of our control here in the UK!

“They know that as well as representing the Everton badge, they are here to show off, and we want them to come out of this tournament proud to have done everything they could.”

Everton Football College Principal Steven Baker OBE said: “The Dallas Cup is potentially life-changing for some of our students, including scholarship opportunities once they have completed their education with we. It is also a rich cultural and personal development experience, with more than 900 international players taking part each year. A lot of work has gone into organizing the trip, and our students are ready and eager to play, especially after Covid prevented us from attending the last two tournaments. This is another chance for Everton Football College to leave our mark – or rather our footprints – on the football map!”