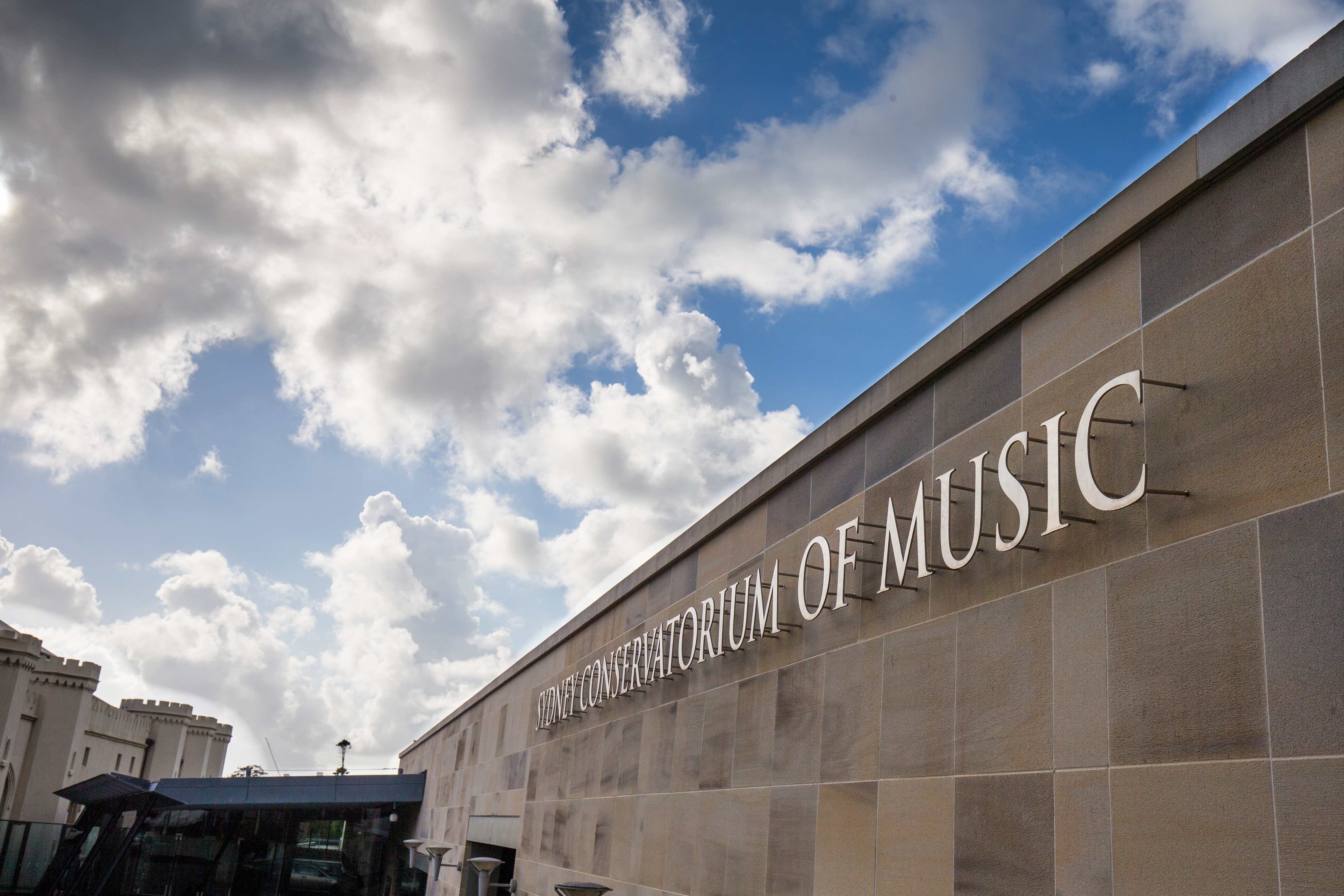 The Royal Academy of Music in London has announced a new program that will promote global mobility and international collaboration between deserving and talented young musicians.

The program, developed by the Academy and approved by Sir Elton John, will be operational in September 2022 and will allow students from twelve of the best conservatories in the world to participate in educational exchanges with the Academy. These will vary in duration from an intensive work week per project to, in exceptional cases, a full year of study.

Over 200 years, the Academy has a long history of international collaboration, and some of its closest partner conservatories are among the list of organizations participating in the program.

National Superior Conservatory of Music and Dance of Paris

Sibelius Academy of the Helsinki University of the Arts

The Glenn Gould School at the Royal Conservatory of Music, Toronto

The global exchange program will be primarily supported by new income from an existing fund established by Sir Elton to provide scholarships to exceptionally talented musicians across multiple genres. The scope of the donation has been broadened to meet the growing need for an international educational forum and exchange. Up to 20 participants per year from the Academy and its partner conservatories will benefit from short and collaborative projects, a single semester or a full year of schooling in their host institution.

School Principal and Dean of the Sydney Conservatory of Music, Anna Reid, said: “The Con is delighted to have been selected to join this prestigious program which creates a new and unique opportunity for our students; an opportunity to exchange ideas and learn from the best conservatories around the world.

Sir Elton, an alumnus of the Academy, has helped the international student body over the years and is deeply committed to ensuring that young musicians are able to collaborate, innovate and grow as artists in the wider environment.