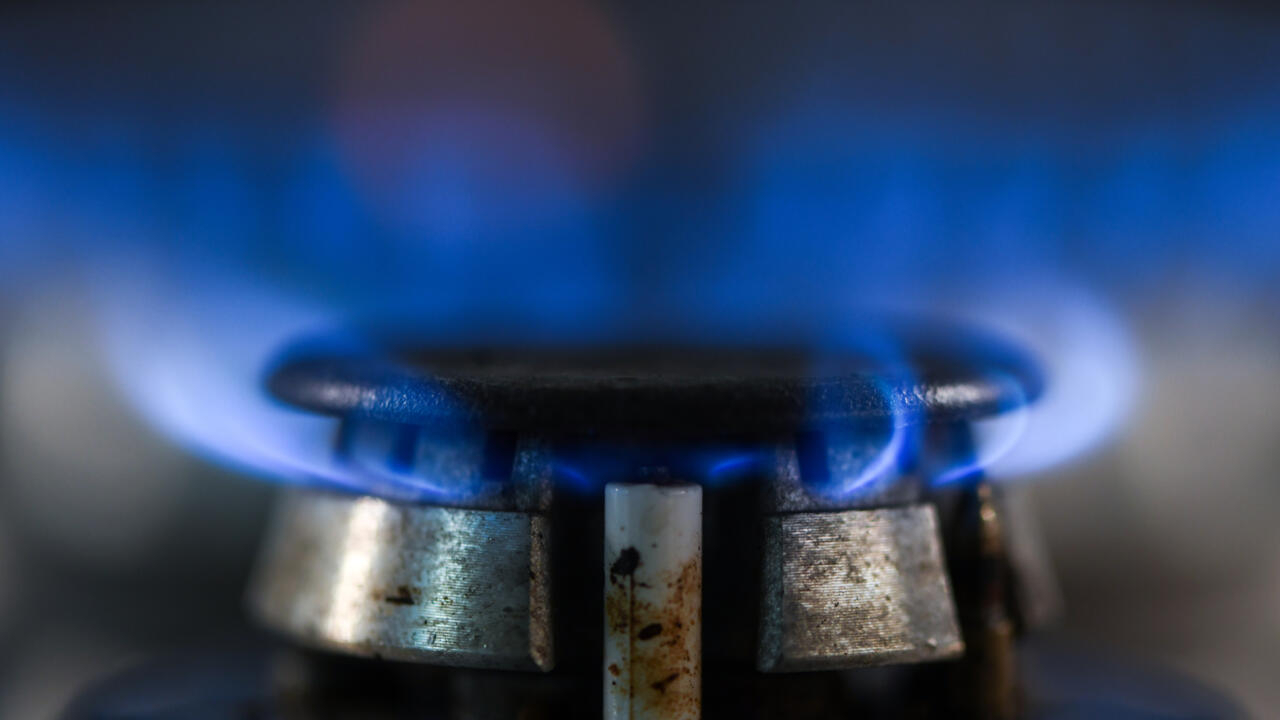 Madrid (AFP) – With its undersea gas pipeline links to Algeria and its extensive network of liquefied natural gas terminals, Spain is well placed to help Europe reduce its dependence on Russian gas imports.

But this option would require massive investments to create gas pipelines to transport gas from Spain to other European countries.

The European Commission on Tuesday set a target of cutting Russian gas imports from the EU by two-thirds by the end of the year after Moscow invaded Ukraine.

“Spain can and will play an important role in supplying Europe,” European Commission President Ursula von der Leyen said on Saturday in Madrid after talks with the Spanish prime minister. Pedro Sanchez.

Russia currently supplies 40% of the EU’s gas needs, with Italy and Germany being particularly dependent.

Spain has six regasification and storage terminals for liquefied natural gas (LNG) transported by sea, the largest network in Europe.

The gas which is transported in liquefied form to reduce its volume must then be reconverted into natural gas at atmospheric temperature.

A second undersea gas pipeline, dubbed GME (Gaz Maghreb Europe), links Spain to Algeria via Morocco, but Algiers closed its supply in November due to a diplomatic dispute with Rabat.

“The country has a supply capacity that is both large and diversified” and “depends very little on Russian gas”, declared Thierry Bros, energy specialist at Sciences Po.

“Part of the solution”

Spain and Portugal are home to a third of the regasification capacity of the European Union and Britain, according to Gas Infrastructure Group (GIE), an industry group.

Spanish Energy Minister Teresa Ribera said on Tuesday that “it makes sense” to use this capacity to “benefit our neighbours” and secure gas supplies.

This means that at least 10 TWh per month could be exported, not counting the gas that may arrive through the GME subsea pipeline, he added.

“It is by no means trivial,” Escribano said, adding that Spain “could be part of the solution” to the problem of the EU’s reliance on Russian gas.

The problem is that there are only two pipelines between Spain and France which have little capacity and building new ones would take years.

A long-planned pipeline linking the northeast region of Spain to France, dubbed Midcat, was scrapped in 2019 due to a lack of agreement on its funding and a lack of support in France.

A feasibility study commissioned by the European Commission concluded in 2018 that the project – estimated at more than 440 million euros ($480 million) – would be neither profitable nor necessary.

But Spain’s economy minister, Nadia Calvino, said the time had come to relaunch the project, adding that it should also be suitable for transporting green hydrogen, a low-carbon fuel.

Von der Leyen said that strengthening gas “interconnections” in Europe “is one of our main priorities”.

Portugal has also publicly supported the creation of a new gas pipeline between Spain and France, but experts are colder to the idea.

While the international context has changed and that might warrant restarting the project, work on the pipeline would take “years” when it is needed now, Escribano said.

Bros of Sciences Po University said a new pipeline “is not a short-term solution” and warned that “Algeria’s ability to supplant Russian supply is limited”.

“We cannot rewrite history,” he said.

“The country that needs gas the most is Germany. It would therefore be more useful to have gas terminals than a gas pipeline between France and Spain,” he added.