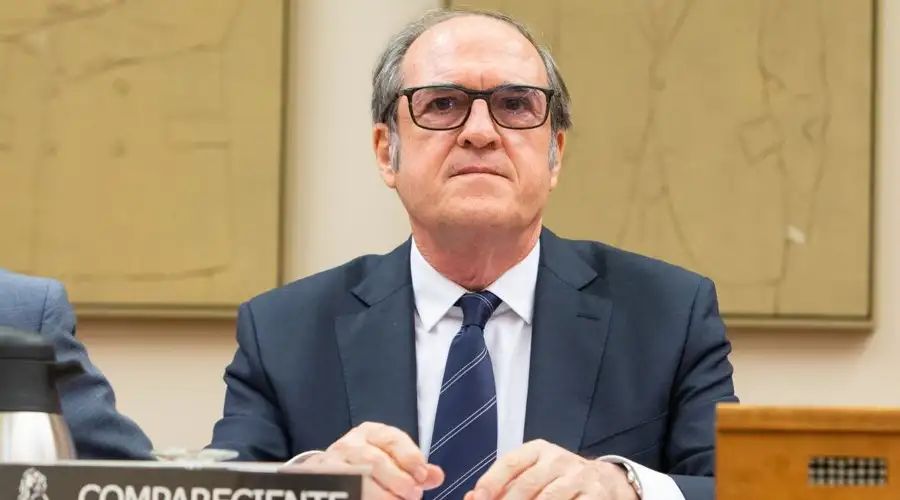 The National Association for the Defense of the Right to Conscientious Objection of Biomedical Personnel (ANDOC) stressed in a statement to ACI Prensa that the constitutional function of the ombudsman is “to defend the fundamental rights and public freedoms of citizens by supervising the activity of the administrations”.

The association recalls that abortion “is not a fundamental right; it does not appear in our magna carta or in any universally recognized declaration of rights”, while the right to conscientious objection is included in the Spanish Constitution, “closely linked to the freedom of conscience and ideology recognized in article 16 and that all citizens have, that he must serve and protect.

“We believe that the mediator will also be willing to listen to objectors and health professionals in general and so many women who, for lack of means, are forced to have an abortion,” added ANDOC.

“We want to think that he is not acting at the request of (another) party, which is completely contrary to the high responsibility that his function entails,” the association said.

The reality is that in Spain abortion has been considered a (non-fundamental) right since 2010 and is included in the list of public medical services.

However, since the adoption of the first abortion law in 1985, the vast majority of abortions – not only in Madrid but also nationally – are carried out by the private abortion industry. Between 2011 and 2020 alone, according to data from the Ministry of Health, between 84.5% and 96.6% of abortions were performed in private facilities each year, the vast majority of them in outpatient centers.

These figures are due to the fact that the vast majority of medical professionals exercise their right to conscientiously object to taking the life of an unborn human being.

This story was first published by ACI Prensa, CNA’s Spanish news partner. It has been translated and adapted by CNA.

The staff of the Catholic News Agency (CNA) is a team of journalists dedicated to covering news concerning the Catholic Church around the world. Our offices are located in Denver, Washington and Rome. We have sister language agencies in Kenya, Germany, Peru, Brazil and Italy. CNA is a service of EWTN News. You can contact us at [email protected] with questions.