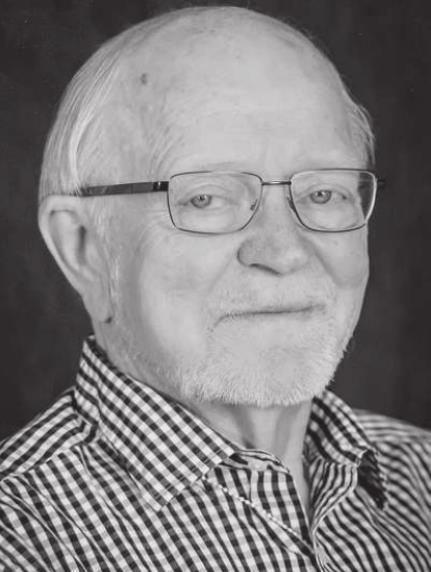 Graduated from Sutherland High School in 1956, Chadron State College in 1959, University of Northern Colorado in 1962, and received his EdD at the University of Nebraska Lincoln in 1970 Married August 24, 1964 to Dona Jean (Hilferty) Vasa.

Taught at Madrid High School, Wilbur High School, and worked for the State of Nebraska to help establish educational service units before working as an assistant professor at UNL and then as an associate professor at the University of Wyoming. He returned to Lincoln to teach at the UNL for Teachers College in the Department of Special Education where he worked for over 40 years from 1974 until 2008 when he officially retired but continued to work for the university. Over the years, Stan has created numerous scholarships that have supported undergraduate and graduate students working under his direction and had a positive impact on their lives. He received the UNL Teachers College Outstanding Teaching Award in 1997. He was instrumental in developing the Para Project which has helped train thousands of paraeducators in Nebraska.

In retirement, he was active with the Gateway Sertoma Club, traveling, gardening, playing bridge and spending as much time as possible with his grandchildren, including all of their activities. That meant traveling to a lot of basketball games. And finally, experience what it’s like to have girls in your family with your granddaughters.

Christian Burial Mass is at the Cathedral of the Risen Christ July 21 at 10 a.m. The Rosary is like Butherus, Maser and Love Funeral Home, July 20 at 7 p.m. visit to follow Memorial in lieu of flowers at: the fund of Stan & Dona scholarships and fellowships https://nufoundation.org/fund/01105990