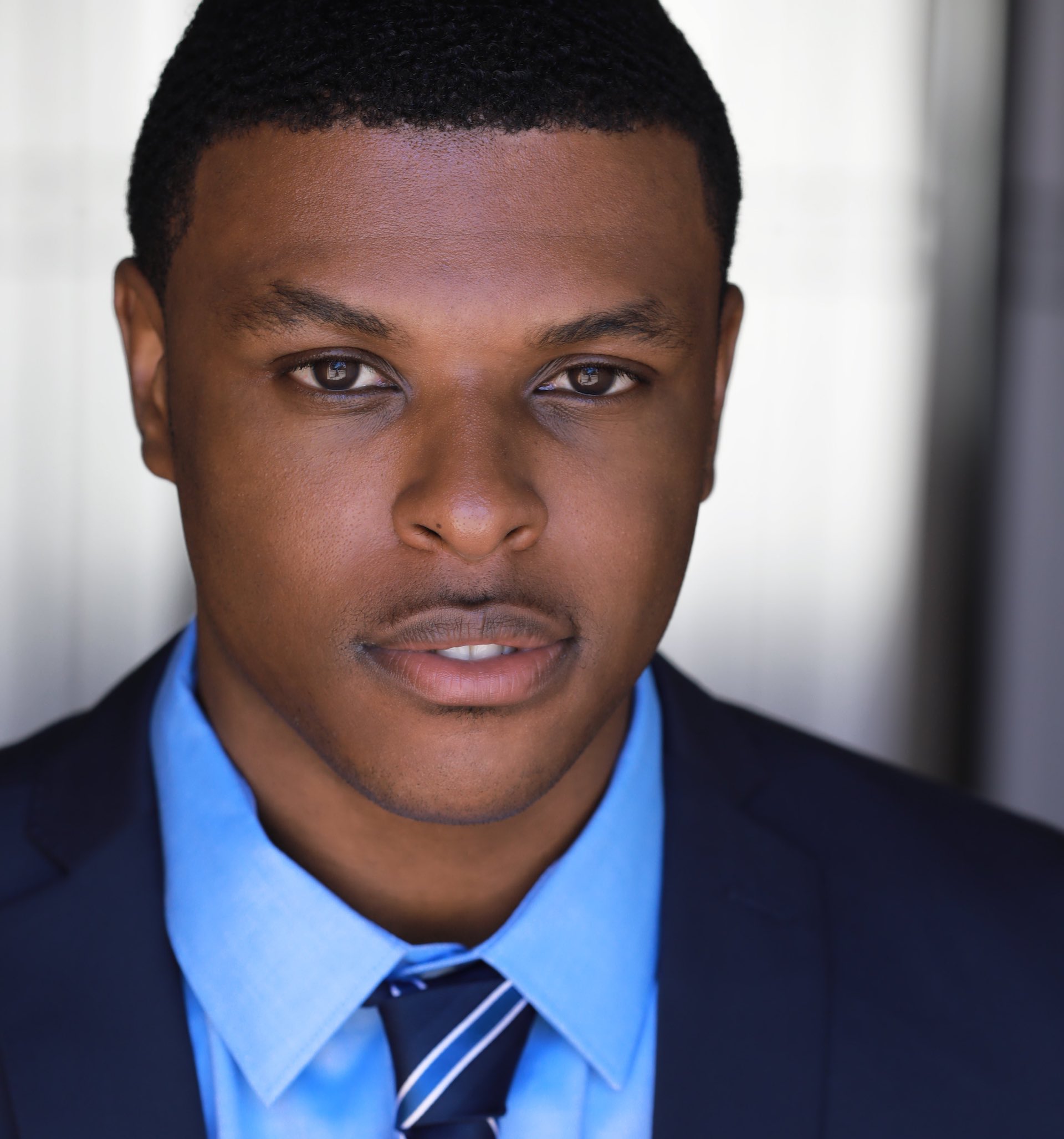 The Broadway Touring Musical Ain’t Too Proud – The Life and Times of the Temptations opens tonight at the Orpheum Theater in Minneapolis. This musical jukebox is the last show of the 2021-2022 season Bank of America Broadway on Hennepin season, from June 28 to July 10.

The title It’s not too much Proud comes from the name of the single “Ain’t Too Proud to Beg” by the eponymous Motown vocal group in 1966. This song is a plea for a second chance from a lover heading for the door – a powerful plea, he turned out, sent to the top of the Billboard R&B charts in eight different weeks. On the story side, It’s not too much Proud the musical follows the normal beats of a jukebox band: early history, pivotal moments, a big pivot…and many, many glorious songs.

One of the stars of Ain’t too proud is Harrel Holmes Jr., a native of Saginaw, Michigan, who slips smoothly into the skin of Melvin Franklin, the legendary bassist of the Temptations. A veteran of star search, american idol, and more, Holmes grew up with the Motown sound all around him. Something must have gotten stuck: Between AMDA participation and casting Ain’t too proudhe received a Motown Fellowship and won a Stevie Wonder Fellowship.

Holmes spoke with Arts Reader’s Basil Considine about life on the road and more.

In addition to your AMDA training, you studied music production at Full Sail University. Does this aspect of your training come back in your activities on stage or off stage during the tour?

AMDA [The American Musical and Dramatic Academy] was my very first introduction to musical theatre, so I definitely used some of that training in preparation for this tour. The Full Sail line-up focused more on behind-the-scenes music production, so it doesn’t apply to this particular role.

Touring life is often global. What do you do for fun when you have down time?

I like to relax and play my PS5. Also, going to the gym or running outside is relaxing and allows me to see the city where we play. I also like to play Spades with my teammates.

What was the audition/casting process for you with this series?

It was extremely intense and difficult. I started in September 2019 in Los Angeles. Then I moved on to encores which took place a few weeks later in New York – which was also my first time there. I went through an intensive week of dancing, acting and singing in which cuts were made every day.

I moved on to the final reminders that were due to take place in March 2020, when unfortunately COVID shut down the country. Like many around the world, this year has been full of uncertainty and mental obstacles for all of us – but I’m staying prepared and training as much as I can. Fast forward to May 2021: I came back to New York to see the creative team and the producers again. I received the last call in June telling me that I had obtained the role.

It was nearly a two-year process in total.

How did you first encounter the music of The Temptations? What was your reaction ?

I saw the 1998 Temptations miniseries when I was 7 and was heavily inspired. I thought it was the coolest thing I’ve ever seen. I wanted to wear a costume every day and sing their songs.

In the fall of my 3rd year, I performed for the first time and sang “Ain’t Too Proud To Beg”. From there I started my own group called The little temptations. This started my interpretive journey. I haven’t left the stage since.

What are some of your favorite songs from The Temptations?

I love classic hits like ‘My Girl’, ‘Just My Imagination’, ‘Cloud Nine’ and ‘Papa Was A Rolling Stone’. I’m so lucky to be able to perform these songs every night!

As I get older, I have a great appreciation for the In a sweet atmosphere scrapbook and For lovers onlywhich were standard albums that The Temptations remade.

What is a favorite moment for this show and why?

I love our Act II overture which is “I Can’t Get Next To You”. It’s a transition period for Time, with Dennis Edwards as the new singer replacing David Ruffin. The scenography, choreography and costumes take the energy of the show to another level. And you hear each of the Times take the lead in song.

About five years ago in your Instagram feed, you posted a football image emblazoned with the text “University of San Diego”. As a USD alum, I’m curious what’s the story behind this shoot?

It was a commercial I shot with NFL legend Drew Brees. It was a public service announcement to recognize heatstroke in teenage footballers, so it was fun to play ball again for a day.

Basil Considine is the editor of the Twin Cities Arts Reader. He was the Performing Arts Editor and Senior Classical Music and Theater Critic for the art reader‘s first five years before taking over from Hanne Appelbaum. He was formerly resident critic of classical music and drama at the Twin Cities Daily Planet and remains an occasional contributing writer for Boston’s musical intelligence and The Chattanoogan. He holds a Ph.D. in Music and Theater from Boston University, an MTS in Sacred Music from BU School of Theology, and a BA in Music and Theater from San Diego University.

Basil was named one of musical america30 Professionals of the Year in 2017. He was previously Regional Governor of the North-Central Region of the National Opera Association and 2021-2022 American Fulbright Faculty Fellow in Madagascar.