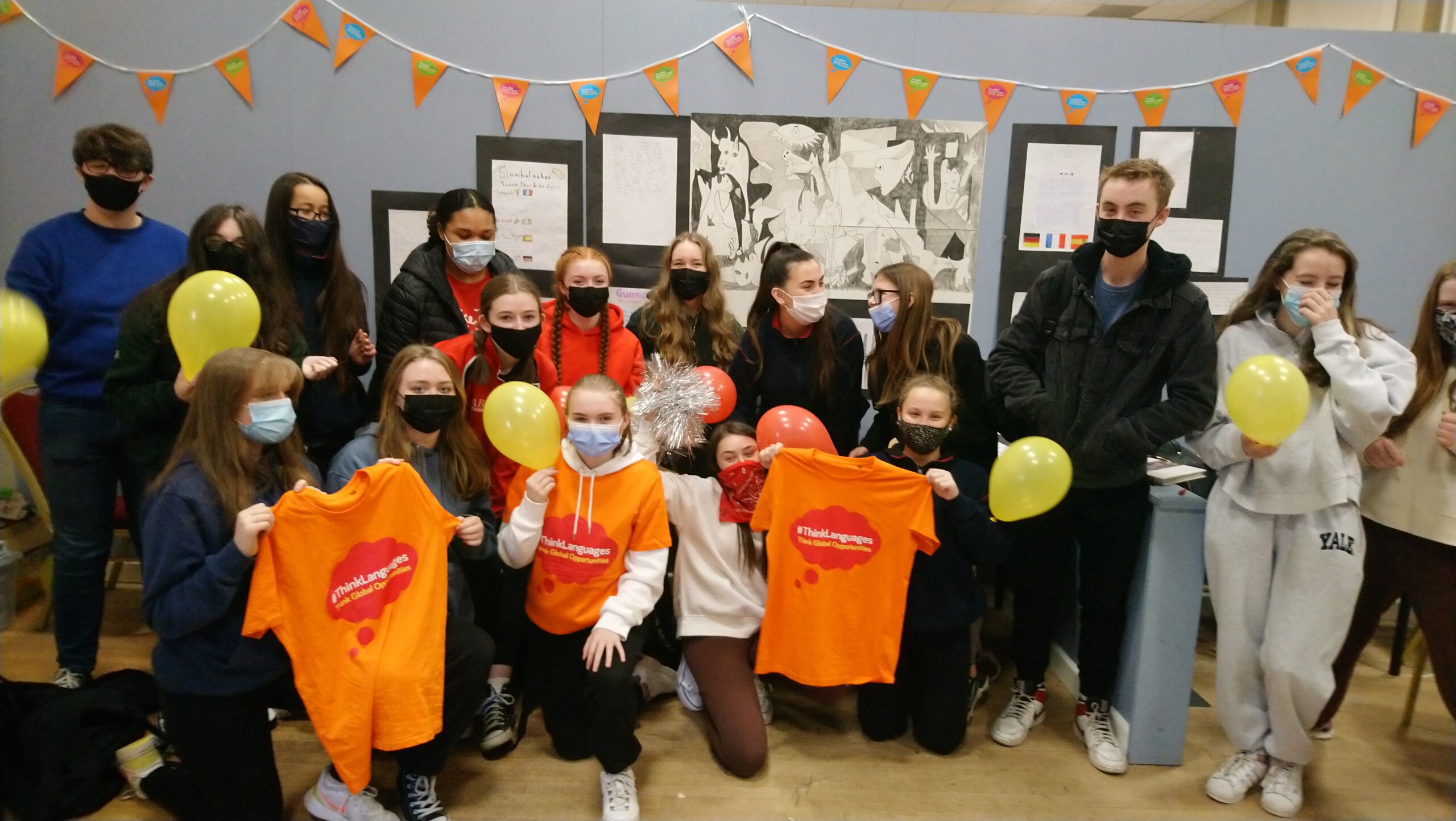 Scoil ChaitrÃ­ona is an Irish language school on Mobhi Road in Glasnevin.

There followed a football tournament between the best French, German and Spanish five-a-side teams.

It was a very tense and exciting all-Spanish final. Long live Spain !

The students then connected to a Think Languages â€‹â€‹workshop to learn a Brazilian martial art called â€œCapoieraâ€, even the teacher did!

Those who love art have created a very impressive interior mural of the anti-war painting “Guernica” by Pablo Picasso.

The pupils had two hours to make this mural to be permanently displayed in their class.

One group even attended a workshop on how Irish Sign Language works.

The main event of the day was the European quiz, kindly sponsored by the local coffee truck “Bua”, as alumni they very generously donated â‚¬ 10 in vouchers to the winners.

Spanish teacher at Scoil ChaitrÃ­ona, Nora Kielty, was delighted with how the day unfolded.

“What a great day for the students of Scoil ChaitrÃ­ona to think about languages â€‹â€‹and be part of a European celebration of culture and linguistic diversity,” she told Northside People.

â€œIt was really a great day for linguistic diversity in European secondary schools today. All the languages â€‹â€‹are amazing.