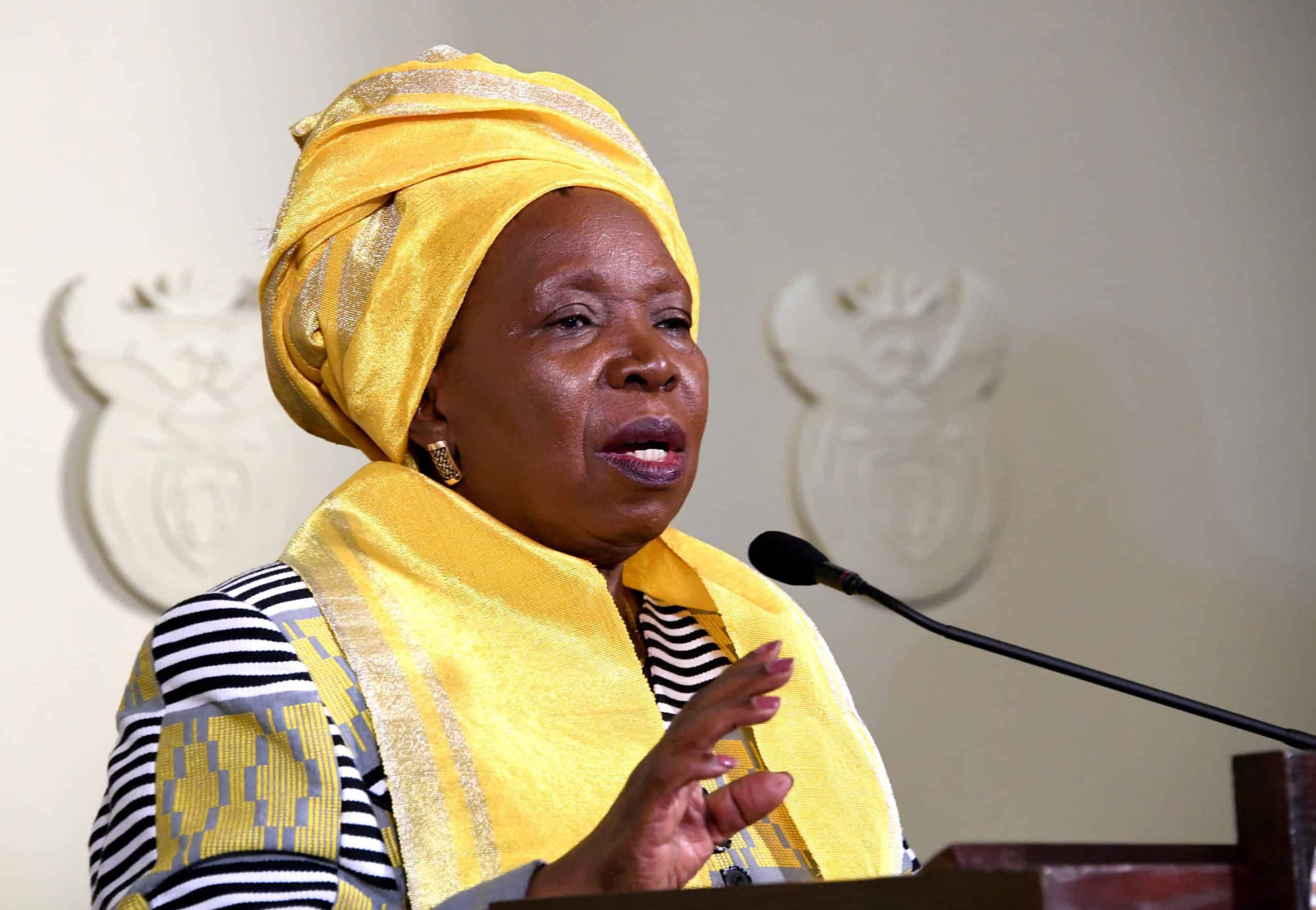 The South African Tobacco Processing Alliance (SATTA) is the latest to reject the government’s rushed loan of around R70 billion in emergency aid from the International Monetary Fund (IMF).

Earlier this week, World Monetary Cooperation announced it would provide South Africa with $ 4.3 billion through its Rapid Finance Instrument (RFI) program to tackle the covid-19 pandemic in the country.

In a press release from the SATTA board of directors, the tobacco representative body said that a day of tobacco excise collection would pay the cost of the IMF’s R70 billion loan for nearly three weeks.

The Board of Directors is represented by Johnny Moloto of British American Tobacco SA, Shadrack Sibisi of the Black Tobacco Farmers Association, Zacharia Motsumi of SATTA and Rudolf Ottermann of Limpopo Tobacco Processors.

Tobacco industry heavyweights add that the IMF’s global emergency support once again highlights the “utter irrationality” of the government’s decision to extend the ban on the legal sale of tobacco products under national lockdown alert level three.

They further stress that the South African citizen will bear the brunt of the debts owed amounting to billions of rand in interest. “As a result of the ban on the sale of legal tobacco, the government is losing Rand 35 million a day in lost excise payments while criminals and illegal suppliers cash in,” the administrators said.

In the last 126 days of the tobacco sales ban, the South African government has “refused” to collect nearly 4.5 billion rand in taxes on cigarettes.

READ MORE: HIS R4 billion bleeding due to tobacco ban

“That’s enough to pay more than six years of interest on the IMF loan. A single day of tobacco excise revenue would cover the cost of the IMF loan for nearly three weeks. This is the extent of the loss suffered by the country, “criticized the directors.

They urged the government to “do the math and immediately lift the ban on the sale of tobacco products.” The cost of this loan is around 700 million Rand each year. This equates to R 2 million a day amid financial strains for the country in desperate need of money to spend on essential services, directors say.

“This is what we, as South Africans, have to pay just to have the right to borrow this money from the IMF. It doesn’t even include the repayment of an actual cent from the billion rand. Our government goes to the United States and borrows emergency money at a cost of R 2 million per day while putting itself in a situation where it is unable to collect R 35 million per day in tobacco taxes. .

Mr. Minister, see you in court next week

Meanwhile, a massive confrontation is expected in court as Batsa comes face to face with Cogta Minister Nkosazana Dlamini Zuma next week over the widely controversial tobacco ban. The cigarette juggernaut is the maker of Dunhill and Lucky Strike, among others, and has gone months without being able to sell its products as the government continues to enforce the smoking ban.

In a turn of events in June, the Western Cape High Court announced the six-week postponement of the case between the government and the tobacco giant.

Meanwhile, the Fair-Trade Independent Tobacco Association (Fita) filed its request to appeal the Pretoria High Court ruling which upheld the ban on the sale of tobacco products. The association appealed to the Supreme Court of Appeal (SCA) in Bloemfontein.

After another blow to the High Court in Pretoria last week, Fita’s attempt to appeal an earlier ruling was dismissed. The chairman of the tobacco lobby group, Sinenhlanhla Mnguni, said the association would remain steadfast in its legal pursuit to overturn the widely controversial decision.

“We have submitted our request and the SCA will give a directive response on when other documents should be filed,” Mnguni said.