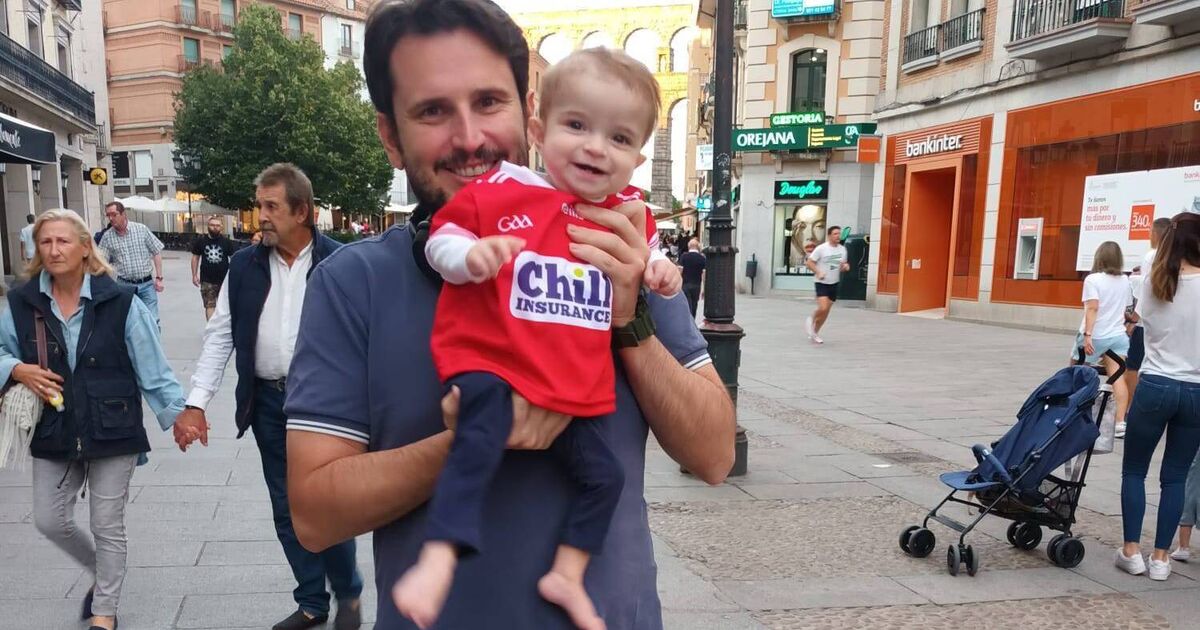 A baby girl whose grandmother is from Cork has had a world’s first operation in which she received a new intestine, stomach, liver, pancreas and spleen – and all in a single day.

17-month-old baby Emma underwent a 14-hour transplant in Madrid a few months ago.

When Emma’s mother, Anna, who works at a hospital in Spain, was eight months pregnant, doctors discovered that Emma’s intestine was a bit short. His family were reassured that a simple operation after his birth would fix the problem.

However, after Emma was born, it was discovered that her condition was much more complicated than previously thought and that her intestine was “ultra-short”, according to her grandmother, Helen O’ Sullivan, originally from Blarney, Co Cork.

Emma was hospitalized for six months after her birth and underwent four unsuccessful operations before the recent transplant.

“Naturally a transplant was the only way,” Helen said of Emma’s chances of survival.

The medical team that performed the pioneering surgery had been doing research for years, and once Emma’s case was discovered, it was decided to put the research into practice.

Helen described the operation as “very risky” because bowel transplants have a high risk of failure. She told PJ Coogan on Cork’s 96fm the operation was a ‘very heavy transplant’ as Emma received five separate organs.

She received a new stomach, spleen, pancreas and liver, in addition to the intestine during a gigantic operation involving dozens of specialists,

“We got a new baby,” Helen said of the successful operation.

“It was the worst day of our lives and at the same time, the best day.”

The transplant was an asystole donation, meaning it began after doctors confirmed the donor had no heart rhythm and respiratory functions. The intestine had to be removed before the donor died because it deteriorated immediately after death.

“The transplanted organ couldn’t deteriorate in the meantime, so everything happened so fast,” Helen said.

“Surgeons are thrilled with their breakthrough, but it’s a breakthrough for other patients,” Helen said. “It must be very sad for the donor, as you can imagine their baby died and saved our baby’s life.”

Ms O’Sullivan moved from Blarney to Spain in 1974 to open a language school when Franco was in power.

At a time when English was banned, Helen said it was a difficult time to be in Spain. She gave “hidden” private lessons at her home.

After Franco’s death, she said there had been a “complete change” in Spain with many people seeking English lessons.

She married a Spaniard and they have three sons who were all born in Spain.