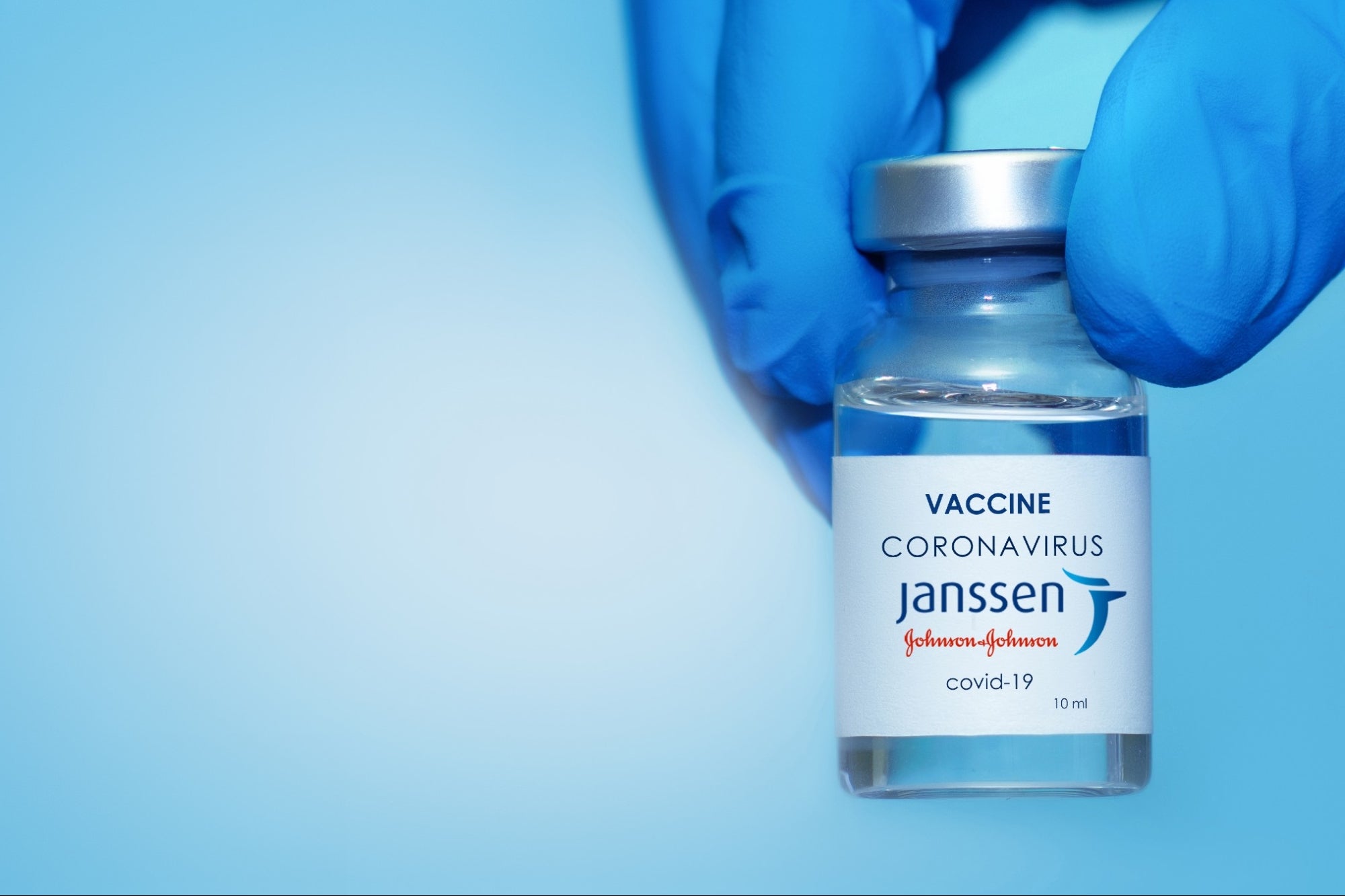 This article was translated from our Spanish edition using AI technologies. Errors may exist due to this process.

This story originally appeared on The conversation

The road to achieving group immunity against COVID-19 continues to find stones to be avoided. After the suspension of the AstraZeneca vaccine, our hopes were focused on the arrival, scheduled for April 14 in our country, of the Janssen vaccine (a subsidiary of Johnson & Johnson), which requires only one dose. However, on the 13th, the pharmaceutical company announced delays in the arrival of its formula in Europe after warning six cases of thrombosis of the seven million vaccinated in the United States.

A week later, the European Medicines Agency (EMA) gave the vaccine the green light, although it recognizes the possible link to “very rare” cases of thrombi. Salvador Iborra, immunologist at the Complutense University of Madrid, analyzes the peculiarities of this fourth vaccine.

How does the Janssen vaccine work?

The four vaccines approved by the European Medicines Agency (EMA) have the same goal: for our immune system to make antibodies that recognize the S (peak) protein of SARS-CoV-2, at the same time as they train the lymphocytes. T to recognize infected people. cells. The difference is in how each vaccine achieves this goal.

the Johnson & Johnson vaccine (Ad26.COV2.S.) is based on a human adenovirus, a harmless virus that serves as a vehicle and carries the genetic information of the coronavirus S protein in the form of DNA, and which is incapable of replicating itself. Although the adenovirus infects our cells without replicating, the information it carries is translated into messenger RNA similar to that carried by Moderna or Pfizer vaccines.

The greater DNA stability allows this vaccine to be stored in the refrigerator (up to 3 months), while the previous ones require a more expensive freezing system and not always available.

Why is there only one dose?

Generally, two doses of the vaccine are needed for an optimal immune response and maximum effectiveness. The second dose usually elicits the somewhat weaker response from the first dose. However, it all depends on the information from clinical trials.

In the case of the Johnson & Johnson vaccine, it was tested with a single dose, in which 44,325 volunteers were included ( TOGETHER ), and another two-dose (SET2) is being tested. The immunogenicity in both cases was very good, which would predict that the efficacy will not vary excessively after a second dose. This is a great advantage, given the logistical and production problems which sometimes make it difficult to administer the second dose.

How effective is it?

Given mild and moderate infections, Johnson & Johnson’s vaccine, like AstraZeneca’s, appears to be less effective than RNA-based ones. In addition, it varies according to the vaccinated population (52% in South Africa; 67% in the European population ).

While it will likely take longer to get solid data, all four vaccines appear to be very effective in preventing severe cases. Even against the New British, South African or Brazilian variants.

Despite their limitations, it is much better to receive one of the four vaccines approved by the EMA than to be exposed to infection with the virus, as they all equally reduce the risk of hospitalization or death from disease.

Therefore, given the logistical problems associated with the different vaccines, it is advisable to follow the instructions of the health authorities, and not to postpone the vaccination thinking that it is better to wait until you can receive the “most effective” vaccines, or with less unwanted effects. , especially if there is a high risk of contagion.

Why was the first batch to arrive in Spain intended for the group between 70 and 79?

Johnson & Johnson vaccine clinical trials include healthy participants over 18 and a group (cohort) over 65. Preliminary results on its immunogenicity suggest that the vaccine is also effective in different age groups. On the other hand, the serious sequelae of Covid-19 increase with the age of the patient.

In Spain, those over 80 were the priority group with the Pfizer and Moderna doses (91.4% received at least one dose) and those under 65 were the target group with the AstraZeneca vaccine. For this reason, 22.3% of people aged 60 to 69 were vaccinated, while only 13.3% of the population aged 70 to 79 received at least one dose of any of the vaccines. For this reason, this age group was chosen for the new vaccine.

What risks or side effects have been reported in your clinical trials?

The Johnson & Johnson vaccine could cause slightly more annoying side effects (fatigue, fever, headaches, malaise, etc.) than its competitors, especially in young people with a more “robust” immune system.

There is another important and very rare side effect which will now be familiar to us, which was also identified during vaccination with AstraZeneca. On April 13, the United States Food and Drug Administration (FDA) and the Centers for Disease Control and Prevention (CDC) announced on Twitter that there would be a “break in use” of the Johnson & Johnson vaccine, “as an extreme precaution.” “6 cases of a rare and severe type of blood clot in the United States” had been detected. among the 6.8 million people who received the vaccine.

This means that the incidence of these disorders is extremely low, far less than the likelihood of bleeding problems due to the infection. However, the manufacturer decided to delay vaccination in the EU as a preventive measure.

It is believed that the efficacy and lower side effects of the Johnson & Johnson vaccine compared to those based on messenger RNA (Pfizer and Moderna) may be related to whether or not we were infected with an adenovirus before we were vaccinated, which may depend on our age.

Our immune system might recognize the adenovirus from the vaccine, reducing its immunogenicity and effectiveness, which is its main drawback.

However, it is not usual for us to know whether or not we have suffered from a previous infection with an adenovirus. Therefore, at this time, we do not have an objective criterion for rejecting this vaccine. We will have to wait until more information is obtained on the very rare adverse cases of coagulation, and the vaccination resumes, as was the case when the AstraZeneca vaccine was stopped for the first time in our country.

A version of interview conducted by researcher MarÃ­a Milan was originally published by the Office for the Transfer of Research Results (OTRI) of the Complutense University of Madrid (UCM) .

This article is republished from The conversation under a Creative Commons license. Read it original article .